A must for free speech 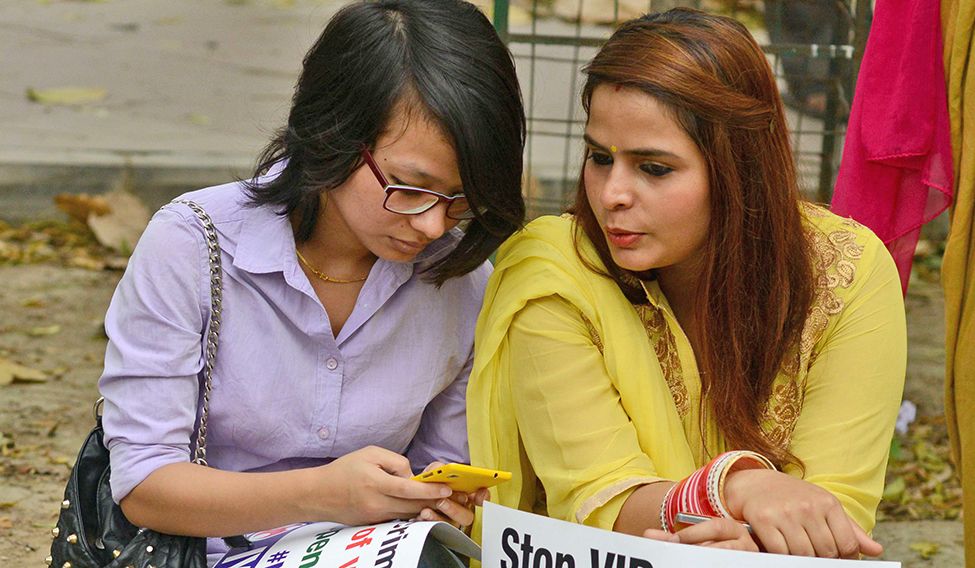 SPURRED BY THE recent events, India’s policy circles are dancing to the complex tunes of net neutrality. Airtel came under fire for pricing calls made over the internet differentially. Airtel and Reliance Communications are at the centre of a storm as Airtel Zero and Internet.org, the Facebook-spearheaded product for low-cost internet access, face criticism for violating net neutrality. The Department of Telecommunications has set up a six-member panel to consult on the issue. 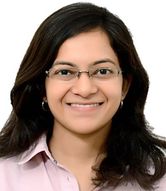 What is net neutrality?
It is the principle by which carriers (telco/ internet service providers) are prohibited from discriminating between any two ‘packets’ of data carried over their networks. That is, ISPs ought not to treat data packets differently, no matter what the content, source or price is.

As Centre for Internet and Society’s Sunil Abraham explains, differential treatment may occur in several ways: first, carriers may provide consumers with free access to certain websites or web content while charging the sender or destination; second, ISPs may control traffic of one website/company to give it priority over other sites (the website will then load faster than others); third, ISPs may refuse access to some websites unless consumers or content providers pay extra.

The costs of net non-neutrality
In Internet.org and Airtel Zero, companies like Facebook pay telcos to provide users with free access to their cluster of websites. This is called zero-rating, which they say is crucial to expand internet access in price-sensitive markets like India.

While it is important, zero-rating could be detrimental to free speech, diversity, competition and innovation. It could result in “walled gardens”, where the only accessible sites would be the ones curated by Facebook and the like.

Since established players can shell out the money needed for zero-rated or prioritised access, startups may find their entry blocked. This is vexing for innovation as costs would disincentivise smaller players. There is also an impact on competition: Entrenched players will dig their heels in deeper and become the sole curators of content.

Self-preservation, argue the telcos
Some telcos and ISPs argue that zero-rating is essential for universal access to the internet. They stress that over-the-top services like Whatsapp and Skype are free-riding on their networks and usurping their revenue, since it is the telcos and not OTTs who pay the licence fees and spectrum charges. Also, treating packets differently is an age-old traffic management practice.

Operators should be free to experiment with network management practices as long as consumers and competition don’t suffer, says Professor Christopher Yoo of the University of Pennsylvania.

Through traffic prioritisation and zero-rating, and by hindering innovation and competition, net neutrality violations would stifle speech diversity. The Department of Telecommunications and Telecom Regulatory Authority of India must remember this while debating net neutrality regulation.
Geetha Hariharan is programme officer at Centre for Internet and Society.

Your form could not be submitted.
This browser settings will not support to add bookmarks programmatically. Please press Ctrl+D or change settings to bookmark this page.
Topics : #Net Neutrality