UN chief calls for 'balance of power' in UNSC 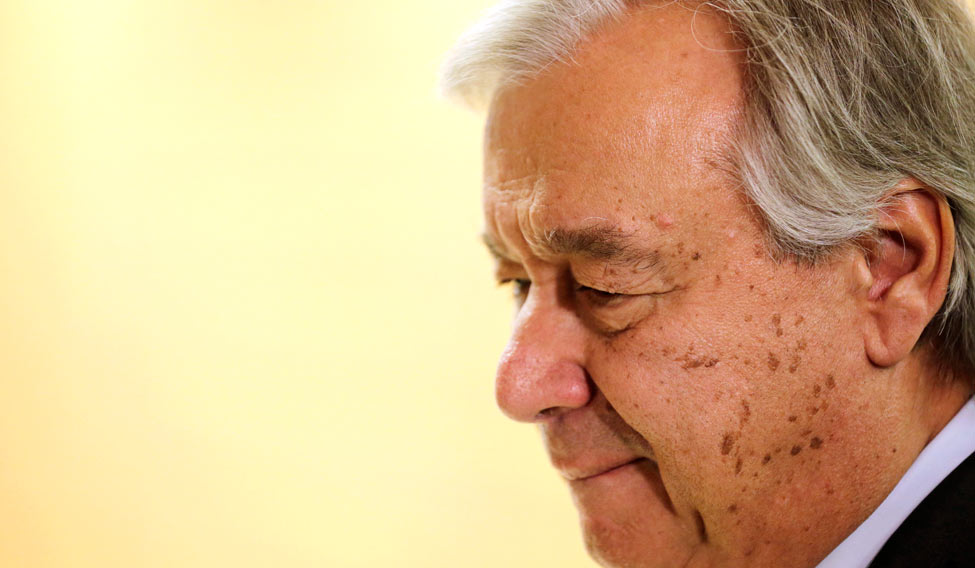 UN chief Antonio Guterres has called for establishing "balance of power" in the Security Council to make the world body more "democratic".

Speaking at a ceremony here yesterday at which Egypt took over the chairmanship of the G77 and China from Ecuador, the UN Secretary-General called for a more democratic UN, with power divided in a more balanced way and with more effective diversity in the regional representation at all its bodies.

"We share the same concern of a more democratic United Nations, with power divided in a more balanced way and with more effective diversity in the regional representation at all bodies of the United Nations," he said.

"Of course, the centre of that is in the reform of the Security Council, it is in the revitalisation of the General Assembly," Guterres said.

As the UN Secretary-General, Guterres said he is strongly committed to make sure that, at the level of the Secretariat, increased diversity and balance of power is established.

Referring to the composition of the leadership and of the technical capacity of today's Executive Office, he said there is a much more effective regional diversity and a much more balanced distribution of the different responsibilities and posts.

"This is exactly the kind of development that I would like to see across the board in the UN system and one of the reasons why I am asking for a little bit more freedom in my own capacity of action, in order to be able to overcome bureaucratic impediments to make it more effective at a global level," Guterres said.

He hoped that the Group of 77 will be particularly attentive to the need to make sure that any reform gives an effective contribution to a more balanced and democratic UN where power is better distributed and justice can prevail more easily.

Your form could not be submitted.
This browser settings will not support to add bookmarks programmatically. Please press Ctrl+D or change settings to bookmark this page.
Topics : #United Nations | #UNSC