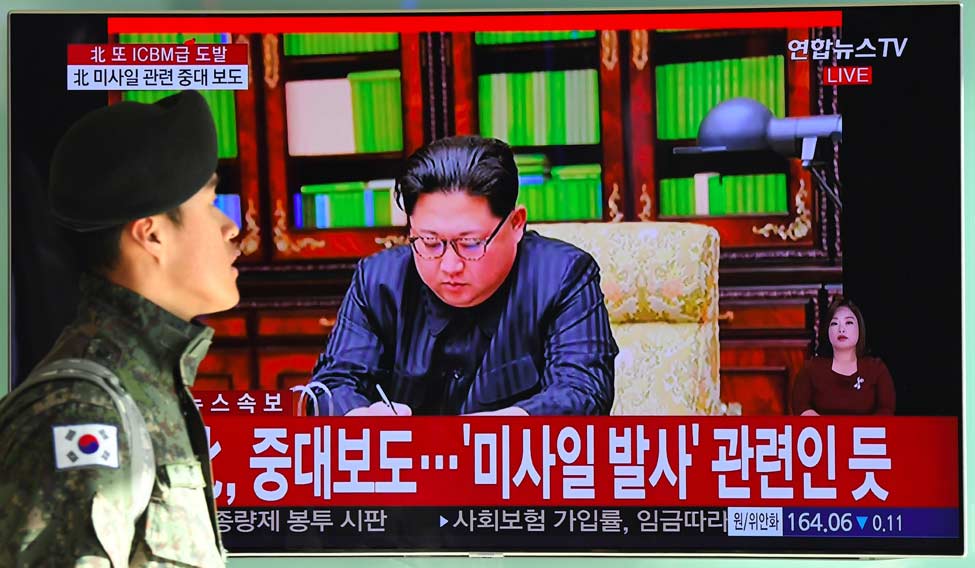 North Korea carried out a test of an intercontinental ballistic missile (ICBM) on November 29 and crashed into the exclusive club of five—the UN P 5, the permanent members of the UN Security Council.

This club comprises the US, Russia, China, France and UK, all of which have such a proven ICBM capability—the ability to launch missiles across ranges greater than 5,500km. This capability will alter the strategic profile of North Korea and the geopolitics of East Asia in a significant manner.

The North Korean missile, the Hwasong-15, was launched at night from a mobile launcher and traversed a range of 950km after attaining an altitude of 4,500m or 4.5km. When fired at optimum range (and not the current elevation), it is estimated that the missile will have a range of more than 13,000km.

North Korea had carried out a series of missile tests in the course of the year, as also a nuclear explosion to establish its weapons of mass destruction (WMD) profile and resist what it describes as ‘US imperialism.’ The November 29 test points to a high degree of missile technology accomplishment, in that the missile was fired from a mobile launcher and at night—thereby escaping detection. This feature will enhance the survival index of the Hwasong-15, though it does not yet prove that North Korea is able to actually miniaturise the nuclear warhead and fit the same on the missile.

An ICBM acquires strategic salience only when it is fitted with a nuclear warhead and the missile in turn is able to exit the earth’s atmosphere, carry out its parabolic path in outer space and then re-enter the earth’s atmosphere with its warhead intact, and then be guided to the designated target. North Korea is yet to establish this degree of technical competence but the probability that North Korean dictator Kim Jong-un will acquire this level of technology remains high. The question is one of when—not whether.

It is pertinent to note that North Korea has acquired a nascent missile capability that places it in an exclusive 'P 5 plus 1' category and this will have its own impact on both the regional strategic framework, as also the global grid. South Korea and Japan, which are US military allies, would feel even more vulnerable and hence increase dependency on the US WMD umbrella. The possibility of a greater investment in missile defences by the US allies, which in turn will cause discomfort in Beijing, remains high.

In essence, with the Wednesday ICBM test, Pyongyang has upped the ante, as it were, and reduced the odds of an impulsive US-led move towards regime change—the deeper anxiety of Kim Jong-un. US President Donald Trump has accused North Korea of supporting terrorism and is exhorting the UNSC members, particularly China and Russia, to support even more severe sanctions and penalties against the hermit kingdom.

Having survived decades of isolation, it is unlikely that Pyongyang will comply with the US-led demands and roll back its WMD program. Both Japan and South Korea have in the past asserted that a nuclear North Korea is unacceptable to them. How the US and the other major powers respond to the Hwasong-15 will shape the stability contours of East Asia over the next few months. 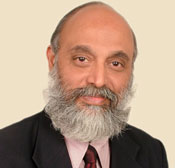 India is an interested party in this equation to the extent that the North Korean WMD program benefited from Pakistan and the A.Q. Khan network. The Chinese umbrella that sheltered both these nations has been well documented. The fact that both these protégés of Beijing are accused of supporting terror-related activities and ideologies and the inability of the global leadership to deal with them effectively points to the complex turbulence and discord that lies ahead.

A grand bargain with Pyongyang and a formal end to the Korean War may be called for.

Disclaimer: The views expressed in this article are solely those of the author and do not necessarily represent the views of the publication

Your form could not be submitted.
This browser settings will not support to add bookmarks programmatically. Please press Ctrl+D or change settings to bookmark this page.
Topics : #North Korea | #United States | #Nuclear power