Will India be sanctioned if S-400 purchase from Russia goes ahead? Top US diplomat answers

In October 2018, India had signed a $5 billion deal with Russia 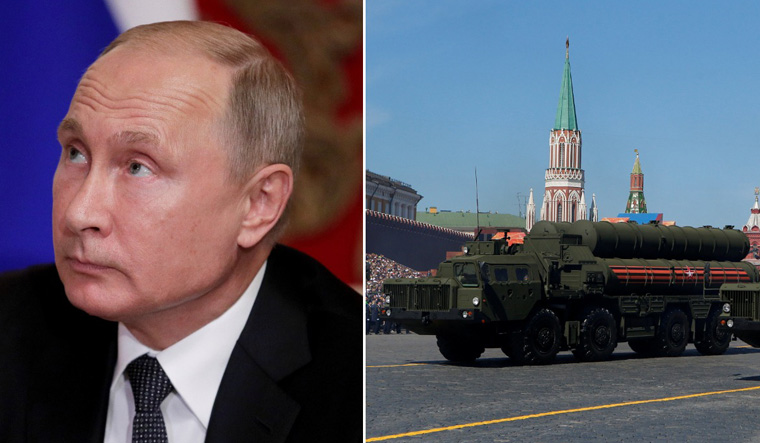 The Biden administration is considering whether to apply or waive sanctions on India for its purchase of the S-400 Triumf missile defence system from Russia, under Countering America's Adversaries Through Sanctions Act (CAATSA), said US diplomat Donald Lu, reported news agency ANI. This comes on the back of India abstaining from a UN vote on censuring Russia for Ukraine invasion.

The Biden administration has not yet clarified whether it will impose sanctions on India under the provisions of the Countering America's Adversaries Through Sanctions Act (CAATSA) for procuring the S-400 missile systems. The CAATSA, which was brought in 2017, provides for punitive actions against any country engaged in transactions with Russian defence and intelligence sectors.

In October 2018, India had signed a $5 billion deal with Russia to buy five units of the S-400 air defence missile systems, despite a warning from the then Trump administration that going ahead with the contract may invite US sanctions. The US has already imposed sanctions on Turkey under the CAATSA for the purchase of a batch of S-400 missile defence systems from Russia.

Following the US sanctions on Turkey over the procurement of S-400 missile systems, there were apprehensions that Washington may impose similar punitive measures on India. Russia has been one of India's key major suppliers of arms and ammunition. There are growing calls in the US urging the Biden administration to grant CAATSA waiver to India.