The bill was first drafted on November 17 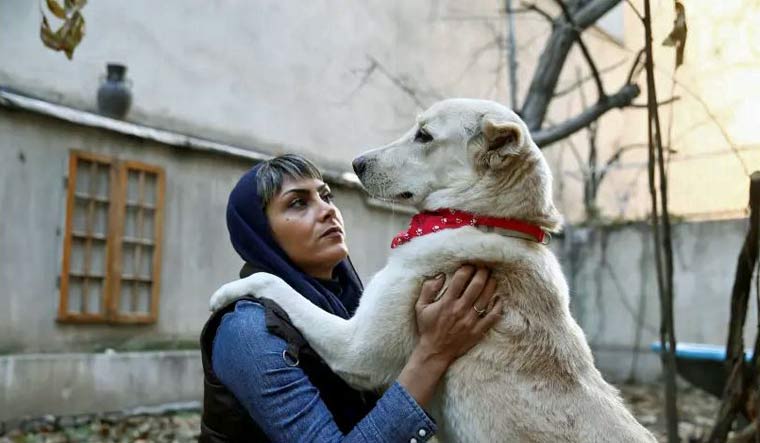 Maryam Talaee, an animal lover, plays with her dog at home in Tehran, Iran December 20, 2019 | Reuters

The Iranian parliament is floating a legislation that would ban most household pets. The legislation is being introduced to protect the country from the influence of 'unclean' and 'un-Islamic' animals.

The bill on the “protection of public rights against dangerous and harmful animals,” was first drafted on November 17. It would ban citizens from owning, breeding, and transporting dogs, cats, rabbits, and other common pets. That ban also extends to “wild animals” such as snakes, lizards, crocodiles, mice, monkeys, donkeys, and turtles.

Once the legislation is passed, violators would be subjected to heavy penalties.

The proposed law described people living with animals as a "destructive social problem."

One of the reasons the legislation was proposed was due to instances of people being attacked by stray dogs. Previous attempts by authorities to curtail pet ownership through local bans on dog walking and transportation was met with resistance. Hardliners in the parliament have been trying to increase their influence since Ebrahim Raisi was elected president in June.

The legislation states that landlords who fail to enforce laws regarding pet ownership would be penalised too.