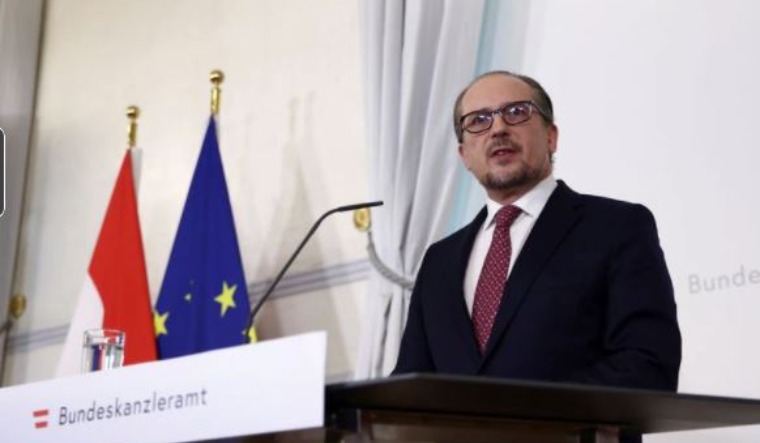 Australia’s chancellor Alexander Schallenberg said that he would not run for party leadership and expressed intent to step down from chancellorship. The decision came hours after former Austrian Chancellor Sebastian Kurz, announced that he is stepping back from politics. Kurz, 35, who had stepped down from chancellorship in October, also resigned from his posts as the head of his conservative People's Party and as parliamentary group leader.

He had been under investigation for corruption charges. Kurz, who had recently become a father said that he is stepping away from politics to focus on his family. Ten others in Kurz’s circle are being investigated for misuse of public funds.

“I firmly believe that both positions — head of government and leader of the Austrian party with the most votes — should soon once again be held by the same person,” Schallenberg said.

Kurz said the process had been “very exhausting” for him.

Many in Kurz’sparty thought his successor as chancellor, career diplomat Alexander Schallenberg, was just a stand-in until Kurz could clear his name.

Kurz's People's Party is one of Austria's most well-known traditional political parties.