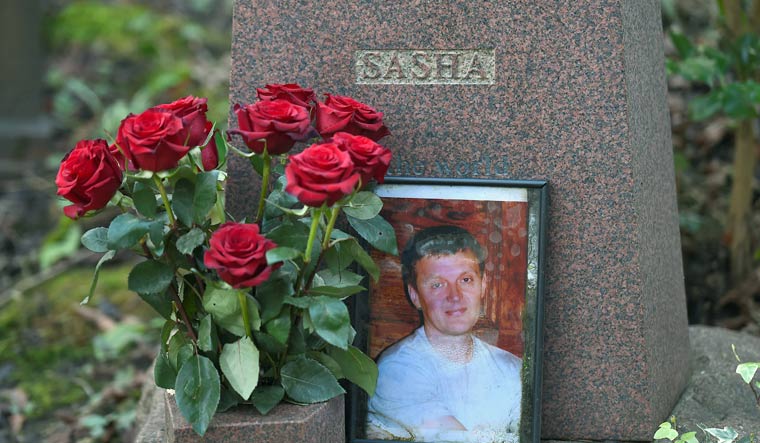 The European Court of Human Rights, on Tuesday, ruled that Russia was behind the killing of former KGB spy turned British citizen, Alexander Litvinenko. Litvinenko was killed in 2006 after he was poisoned with Polonium 210, a rare radioactive isotope. The 43-year old died weeks after drinking green tea laced with the poisoning agent. After fleeing Russia in 2000, Litvinenko went to work with MI 6.

The incident was described as a nuclear attack on British soil.

Britain initiated a lengthy inquiry, that concluded in 2016, which revealed that the assassination was "probably approved" by Russian President Vladimir Putin. The inquiry by the UK revealed that former KGB bodyguard Andrei Lugovoi and another Russian, Dmitry Kovtun deliberately put poison in Litvinenko's tea. The ECHR's ruling said, “The court found it established, beyond a reasonable doubt, that the assassination had been carried out by Lugovoy and Kovtun.” the ruling said. It further said, “The planned and complex operation involving the procurement of a rare deadly poison, the travel arrangements for the pair, and repeated and sustained attempts to administer the poison indicated that Mr Litvinenko had been the target of the operation.” The ECHR also said that Russia was to blame for the operation and the Russian “government made no serious attempt to provide such information or to counter the findings of the UK authorities.”

Litvinenko's widow Marina had taken the case against Russia to ECHR, the Strasbourg-based rights court.