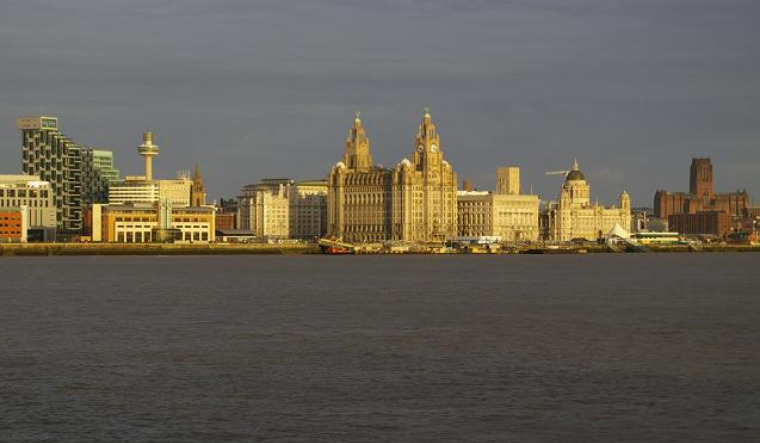 Liverpool city, on Wednesday, was stripped off of its UNESCO heritage status. The Liverpool Maritime Mercantile City was moved to the ‘in danger' list in 2012. The committee cited the “Irreversible loss of attributes conveying the outstanding universal value of the property,” as the reason cited by the World Heritage Committee for the removal of the site from the world heritage list.  “Any deletion from the World Heritage List is a loss to the international community and to the internationally shared values and commitments under the World Heritage Convention,” UNESCO said, a BBC report reads.

The World Heritage Committee, in 2012, raised concerns over a massive redevelopment of the historic docklands, Liverpool Waters, north of the city centre. The newly planned Everton stadium is also being considered a serious deterioration of the historical site.

In 2012, the committee had warned that the redevelopment project would “alter the skyline and profile of the site”.

Liverpool City Mayor Joanne Anderson called the decision, “incomprehensible.” “We will be working with Government to examine whether we can appeal but, whatever happens, Liverpool will always be a World Heritage city. We have a stunning waterfront and incredible built heritage that is the envy of other cities,” Anderson told BBC.

“The project has since gone ahead along with other developments both inside the site and in its buffer zone. The Committee considers that these constructions are detrimental to the site’s authenticity and integrity,” UNESCO said.

Liverpool was awarded the heritage site status in 2004. Other landmarks that have been given the status include the Taj Mahal, Egypt's Pyramids and Canterbury Cathedral.