'I have been battling some persistent health issues,' she tweeted 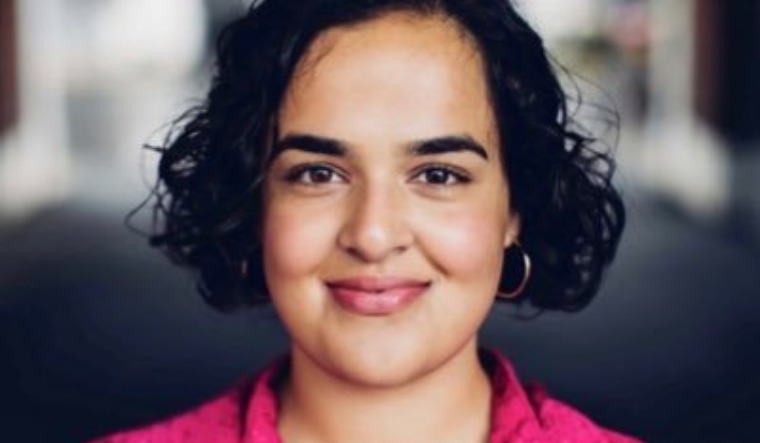 An Indian-origin Member of Parliament, who is also Britain’s youngest MP in the House of Commons, on Tuesday announced on social media that she will be taking "several weeks" off her parliamentary work for mental health reasons.

Nadia Whittome, born in the UK to a Punjabi father and representing her birthplace of Nottingham in central England for the Opposition Labour Party since her win in the December 2019 General Election, said she was suffering from post-traumatic stress disorder (PTSD) and had tried to balance her full-time work with the condition but had now been advised by her doctor to take time off.

The 24-year-old, traditionally referred to as the “Baby of the House” in the Commons as its youngest member, said she had decided to be open about her “mental health struggle” to help others talk about similar issues.

“Over recent months, I have been battling some persistent health issues. Until now, I have been attempting to manage them alongside continuing with my full time work as an MP," Whittome said, in a statement posted on Twitter.

Unfortunately, it has become clear that this is not feasible and I have been advised by my doctor that I need to take several weeks off in order for my health to improve," she said.

The MP added that she feels it is important for her to be honest that it is mental ill-health she is suffering from – specifically post-traumatic stress disorder (PTSD).

“One in four people will experience mental health problems each year, but there is still a great deal of shame and stigma surrounding it. Through being open about my own mental health struggle, I hope that others will also feel able to talk about theirs, and that I can play a small role in creating greater acceptance and facilitating healthier discussions around this issue," she said.

She thanked the Labour Party leader, Sir Keir Starmer, and his political secretary Jenny Chapman for their "kindness" as she asked her constituents to continue reaching out to her "fantastic" staff as normal, who would support their needs until she returns to the job she loves.

Starmer wished her well, adding: "I respect Nadia's bravery in speaking openly about her mental health and I look forward to welcoming her back to Parliament."

At the peak of the first wave of the coronavirus pandemic in March 2020, Whittome had returned to her previous role of a care-worker on a part-time basis and said she would donate the salary from her role at the ExtraCare retirement home to a local COVID-19 support fund.

Following her election in 2019, she had promised to donate a large part of her MP salary to her local community, stating at the time that she hoped it "sparks a conversation about earnings".