Delaware resident Natosha Bratcher talks of microagressions and being overlooked 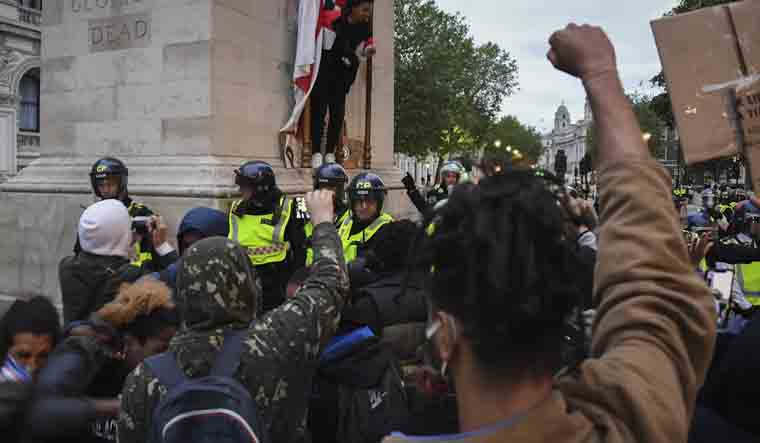 After George Floyd was choked to death by a police officer in Minneapolis on May 25 this year, the US broke out in several parts of America. This snowballed into a series of anti-racism protests as more African-American lives were lost at the hands of policemen. Protestors in other nations like the UK, Switzerland, Ireland, Italy, South Africa came out to support the protestors in the US. We talk to Howard University and University of Delaware graduate, Natosha Bratcher about the protests and what she wanted the younger generation to remember. 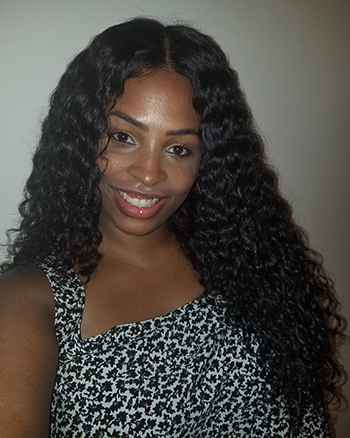 Do you feel the BLM movement polarised the US further? or did a polarised society already exist?

The polarised society definitely existed here, but the BLM movement brought to light that this country is not as progressive and forward-thinking with race as we would like to think we are. Extreme racism and bigotry was brought to the forefront and was not condemned by politicians and those in power, which is disheartening but not a surprise to black people in America.

Unfortunately, it probably feels eerily similar to the Civil Rights movement of the 1960s. We are able to vote now, but there is still voter suppression happening to black people, especially in the south and rural areas. We are protesting for our rights and still being attacked and beaten for it. Black people across the country are still being denied access to education, medical care, information on financial literacy, etc.

That sweeping thing other the rug doesn't solve them. Tough conversations need to be had, respectfully of course, to make a true change in our society and in our world.

Not at all. They did the absolute best that they could with their given circumstances. Often times their hands were tied, they faced imminent danger, and they STILL made it a point to continue to fight for their rights and the rights of future generations; even if they knew it would cost them their lives in the end. We would do right to follow their example and hope to be as selfless at times.

The racism today is not always as blatant or overt as it was in the past. Often times white people will say things like "Oh you're so well-spoken" or "You aren't ghetto like the black people on television" or even "I love twerking, can you show me how?" All of these are microaggressions; meant to be compliments but they are not and they are rooted in a racist mindset and thought process. Yes, I do believe black children, adolescents and young adults are more equipped than the older generations to recognize these types of comments and correct them immediately.

People of colour are overlooked constantly. I have never personally experienced it in a store as far as being ignored or overlooked, but we also get followed around because people think that we will steal.

Do not give up hope, EVER. If the generations before you did that, we wouldn't be where we are today. It oftentimes seems bleak, like we take five steps forward and three steps back; but we must persevere and press on. Also, be sure to take time to recharge and replenish mentally, physically and emotionally. You are no good to yourself, your friends and family or the movement if you are sick or even worse, dead.

"Natosha is a Howard University and University of Delaware graduate who currently resides in Claymont, Delaware.