The current deadline is December 31 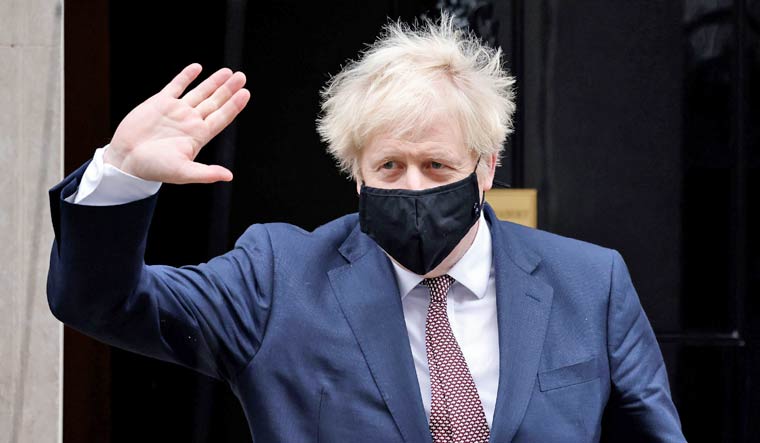 As scores of countries, including India, suspended flights from and to the UK on Monday in an effort to try and contain the spread of a new variant of coronavirus, pressure is mounting on Prime Minister Boris Johnson to extend the Brexit transition period beyond the December 31 deadline to prevent further chaos on the borders.

The negotiating troubles between the UK and European Union (EU), which were already down to the wire as another 48-hour deadline window expired over the weekend to thrash out differences over areas of divergences, were magnified by a rapid-spreading mutation of the deadly virus.

As a backlog of lorries built up on the border between England and France and the EU held emergency talks for a collective response to the latest health crisis, Scotland First Minister Nicola Sturgeon, London Mayor Sadiq Khan and several MPs from Johnson's own Conservative Party pushed for the talks to be spilled over into the New Year.

It's now imperative that the PM seeks an agreement to extend the Brexit transition period, Sturgeon said.

The new COVID-19 strain and the various implications of it means we face a profoundly serious situation, and it demands our 100 per cent attention. It would be unconscionable to compound it with Brexit, she said.

The London Mayor echoed her views as he called on the government to officially seek an extension to the Brexit transition period.

Securing our key supply chains and fighting the coronavirus pandemic requires the full and undivided efforts of ministers more than ever before, he said.

Simon Hoare, a Conservative Party MP and Chair of the House of Commons Northern Ireland Affairs Select Committee, called for the clock to be "temporarily stopped".

"There's no parliamentary time to scrutinise and agree a deal and daily clarity of the dangers to our already pressured economy of no-deal is alarming," he said.

Another backbench Conservative, Tobias Ellwood, added: "If there's no deal by New Year, let's do what's best for the UK and pause the clock."

The Opposition Labour Party piled on the pressure too, demanding that a deal be done as promised to the British electorate.

"Get that deal over the line today or tomorrow, don't delay. People were promised a deal and you must deliver that deal," said Labour Leader Sir Keir Starmer.

The Chief Brexit Negotiators on both sides, Michel Barnier for the EU and Lord David Frost for the UK, met in Brussels on Sunday the deadline set by the European Parliament to ensure it could be signed off.

However, that timeline was also missed as they failed to achieve a breakthrough on some key stumbling blocks of fishing rights in each others' waters and a level playing field for businesses in the future.

As things stand, if there is no agreement by New Year's Eve, the UK will leave the current shared single market and Customs Union and have to trade with the EU on World Trade Organisation (WTO) terms.

This would mean the imposition of tariffs and quotas in sectors of the economy so far open on both sides.