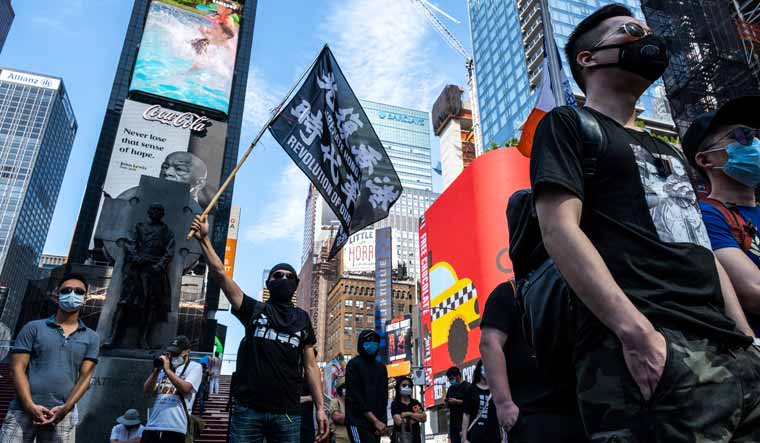 France has decided not to ratify an extradition agreement with Hong Kong after China's central government in Beijing imposed a new national security law on the city.

The French Foreign Ministry's spokesperson said in a written statement on Monday that in light of the latest developments, France won't proceed with the ratification of the 2017 extradition agreement with Hong Kong as it stands. Australia, Canada, New Zealand, the United Kingdom and the United States suspended their extradition treaties with Hong Kong last month amid fears that the central Chinese government was infringing on the city's freedoms and local autonomy.

Germany made a similar decision last week following the disqualification of 12 pro-democracy candidates from Hong Kong legislative elections and a subsequent decision to postpone the vote by one year.

China says the new security law is needed to combat terrorism and separatism and to prevent Hong Kong from becoming a base for undermining Chinese state power.

Hong Kong, a former British colony, was handed over to Chinese control in 1997.