French virologist and Nobel laureate Luc Montagnier made the claim 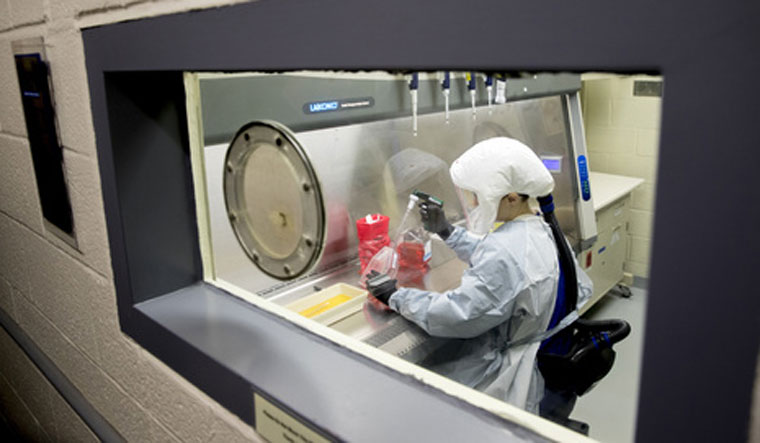 French virologist and medicine Nobel laureate Luc Montagnier has made explosive revelations regarding the origin of the coronavirus, saying that the deadly virus was manufactured in a laboratory in China’s Wuhan.

Montagnier’s claims come at a time when the US has alleged the possibility of the virus originating in a lab in China. The theory that COVID-19 was created in a Chinese lab and “leaked” out to the world has been making the rounds since its outbreak in December 2019. President Donald Trump also fired a fresh salvo when he warned China of consequences if it was “knowingly responsible” for the virus. China has refuted these allegations.

In an interview to a French news channel, Montagnier claimed that the virus, which causes the COVID-19 infection that is wreaking havoc around the world, was the result of an attempt to manufacture a vaccine against HIV in a Chinese lab.

Montagnier won the 2008 Nobel Prize for Medicine along with Françoise Barré-Sinoussi and Harald zur Hausen for the discovery of the human immunodeficiency virus (HIV).

According to reports, Montagnier alleged the presence of elements of HIV and germ of malaria in the genome of coronavirus is “highly suspect” and it “could not have arisen naturally”. The French researcher also alleged an “industrial accident” to have taken place in the Wuhan National Biosafety Laboratory, which specialises in coronaviruses since the 2000s.

However, agencies have reported other researchers of rubbishing Montagnier’s claims, saying that it “does not make sense”. Another French virologist Étienne SimonLorière told AFP that “these are very small elements that are found in other viruses of the same family”.

The World Health Organization has also said that there is no evidence of the SARS-CoV-2 virus being created in a lab in China.