Twitter users pointed out that Pence miscalculated the number of hijackers 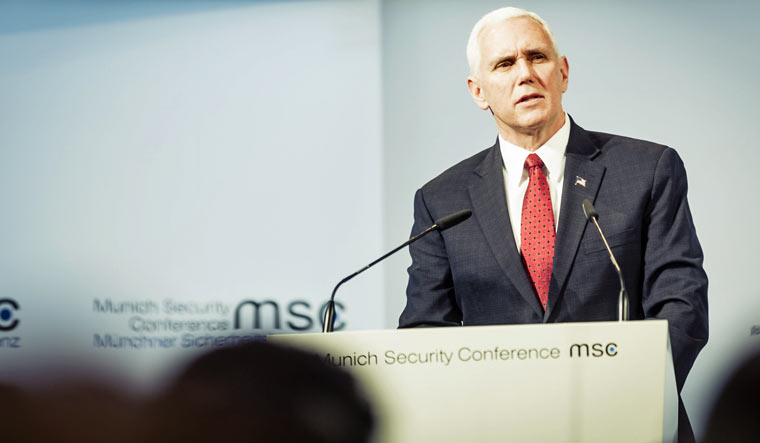 US Vice President Mike Pence, in a series of tweets, indicated that slain Iranian General Qasem Soleimani helped travel of terrorists who were involved in the September 11 attacks.

Assisted in the clandestine travel to Afghanistan of 10 of the 12 terrorists who carried out the September 11 terrorist attacks in the United States.

Pence wrote, “an evil man who was responsible for killing thousands of Americans”. Among other things, Pence insisted that the general “assisted in the clandestine travel to Afghanistan of 10 of the 12 terrorists who carried out the September 11 terrorist attacks in the United States.”

Twitter users were prompt to point out that Pence miscalculated the number of hijackers and that there were 19 of them and not 12.

Experts were prompt to point out that Pence's theories are false.

Experts also pointed out that it was highly unlikely that Soleimani, a Shia leader would support the cause of the Sunni militants that carried out the attacks.

One user tweeted, “You mean those Saudis who attacked us on 9/11 you homophobic imbecile? The same Saudis who dismembered Khashoggi and who @realDonaldTrump owes 100’s of millions in loans and who should be #impeached for covering it up? Glad you mentioned that, moron.”

Another user tweeted, “hey mike old bean, the rest of us out here in reality land aren't as gullible as the credulous dimwits who worship Dear Orange Leader. but cool story bro, loving how you wedged 9/11 in there.”