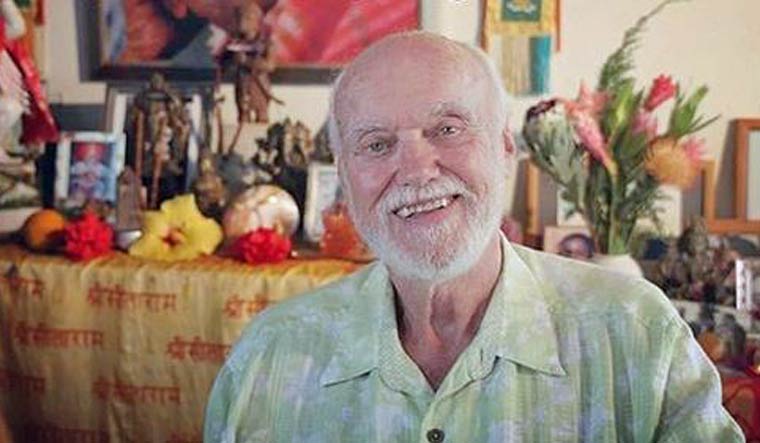 The 1960s spiritual leader who experimented with LSD and travelled to India to find enlightenment founded the Love Serve Remember Foundation. Cause of his death wasn't stated.

Dass was known for his book 'Be Here Now', which he wrote in 1971 after his trip to India. He mostly associated with renowned psychologist Timothy Leary and writer Adam Ginsberg.

In 1997, Dass suffered from a severe stroke that left him paralysed on the right side and unable to speak for a while. And in 2008, he underwent hip surgery after a fall.

He wrote about his experiences with drugs and worked to help prisoners and those facing terminal illness.

"I want to share with you the parts of the internal journey that never get written up in the mass media ...," he wrote on his journey to India.

Born in Boston, Ram Dass, the son of an attorney, he entered the public sphere as a young Harvard psychology professor.

He and Leary, a Harvard colleague, began a series of experiments with hallucinogenic mushrooms and LSD, giving the drugs to prisoners, philosophers and students to study their effects.

Dass, who for many years has lived a quiet life in San Anselmo, California, helped create the Seva Foundation, which works to prevent blindness and helps community groups in developing countries.

More recently, he was based in Maui.

Here are his tope five quotes: