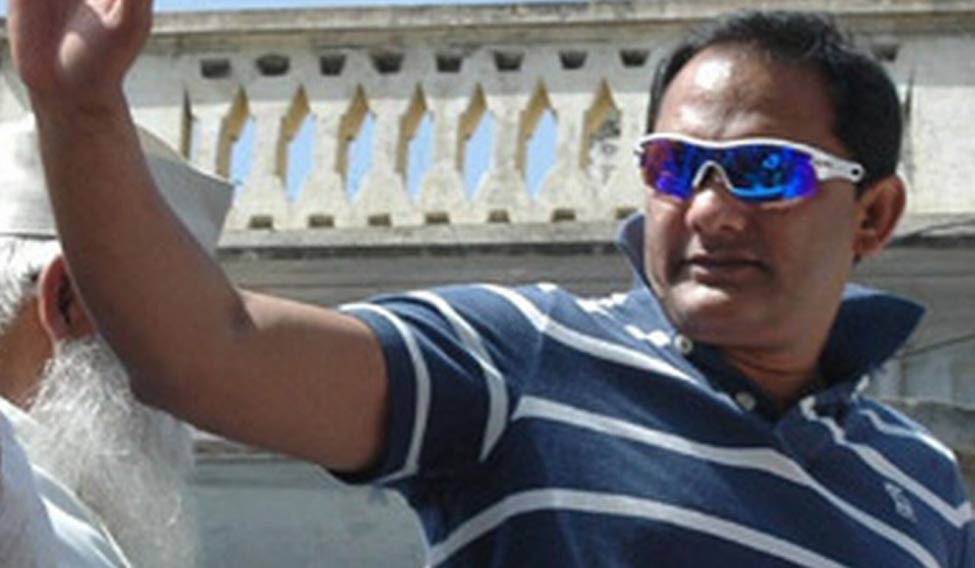 (File) The former India captain was first married to Naureen

In 2013 when the two were spotted together in Paris, Marie had claimed that the former cricketer was 'just a friend.'

However, on Saturday, Azharuddin, while visiting his deceased driver Jaan Mohammad's family, introduced Marie, who was with him, as his wife.

The former India captain was first married to Naureen. The couple got a divorce after nine years of marriage after which he got married to model-actor Sangeeta Bijlani. They were separated in 2010 after five years of being together.