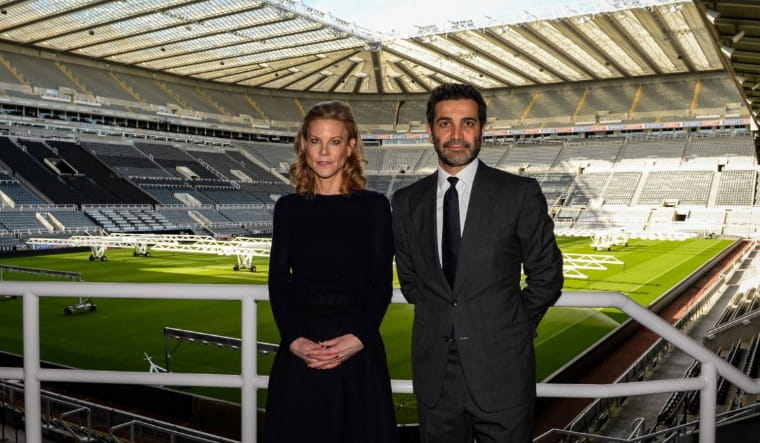 English Premier League clubs have voted to block Newcastle United’s new Saudi owners from making lucrative sponsorship deals from pre-existing business relationships with state-owned companies, according to a report by The Guardian.

The clubs called for an emergency meeting Monday and 18 of the 20 teams voted in favour of a legislature temporarily banning owners of any team from making sponsorship deals that the clubs say would give the team an unfair advantage.

Of the 20 teams, Newcastle voted against and Manchester City abstained. The rule will be enforced for one month, but a few of the clubs want it to become a permanent feature.

The Magpies were represented by managing director Lee Charnley, who expressed that the new amendment was “anti-competitive” and illegal.

City abstained from the vote as the club is said to have received legal advice that the process was unlawful. The Abu Dhabi United Group-owned Man City have had related party transactions including a sponsorship deal with Etihad Airways.

The Premier League has a financial fair play rule that allows clubs to make maximum losses of £105 million over a three-year rolling period.

The loophole is that artificially inflated commercial deals can increase a club’s revenue, thereby allowing the club to spend more.

The Premier League clubs wanted pre-emptive measures that would prevent the new owners of Newcastle from sealing deals in Saudi Arabia, and to ensure fair market value is paid for sponsorships.

Newcastle United was bought by a consortium led by the Saudi government’s sovereign wealth fund in a £300 million deal that made it the richest football club in the world.

The takeover was stalled for over a year after several concerns were raised by different parties, primarily over a state having control over a club.

After the takeover went through, the other 19 Premier League forced a special meeting with the league’s officials on October 12, demanding an explanation for how the deal was allowed to go through. This eventually led to the temporary ban on related party transactions at the meeting on October 18.