How COVID-19 changed the rules of sports 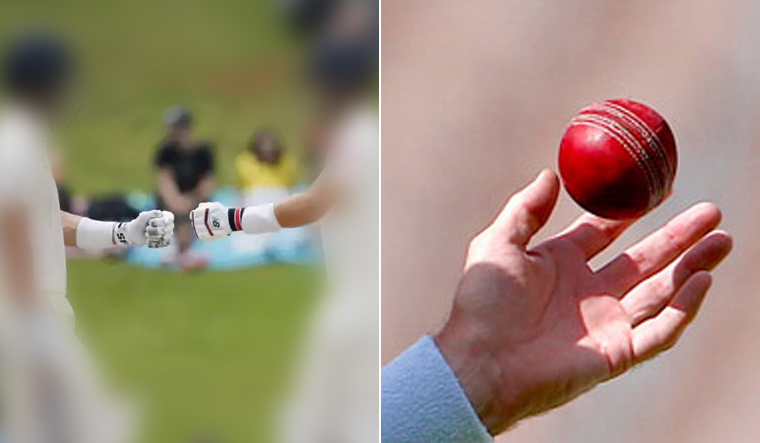 The COVID-19 pandemic changed the world of sports as we know it. Desperate times call for desperate measures. And this meant a tectonic shift in the rules and regulations across sports disciplines.

Rule changes in sports this year had mostly to do with social distancing and avoiding as much contact as possible. The most prominent of these was the no-saliva rule in cricket matches. Shining the ball using saliva is an instinctive action in cricket, and bowlers especially had a tough time restraining themselves. The ICC mandated that a team would receive two warnings following which five runs would be awarded to the batting side if the fielding team committed the third infringement.

The teams had to stay within bio-bubbles, and so did the match officials and broadcast members. Mixing was avoided as far as possible. The matches were played in empty stadiums, until recently.

The ICC also said that teams would be allowed to make a “like-for-like” substitute—similar to the concussion substitute—if a player showed COVID-19 symptoms during a Test match. Home umpires were used in all formats of the game owing to the logistical challenges.

Pre-match handshakes were disallowed in all sports and teams arrived on the field at different times. And yet, match officials overlooked post-game interactions between the teams, which pretty much defeated the purpose of not allowing handshakes.

In European football, leagues allowed teams to make more substitutes—from three to five in a game—during the restart of the 2019-20 season, taking into account increased risk of injuries and fatigue. There were also water breaks around the completion of the first and third quarters of the game. This is being followed in the ongoing Indian Super League as well.

Funnily enough, deliberately coughing on opponents or the referee became a bookable offence. The English Football Association allowed referees to send off players who committed the offence. Safe to say that players had enough sense not to do any such thing.

The Financial Fair Play regulations were relaxed during the pandemic to provide some respite to the teams as their finances took a hit this year. The 2020 financial year will be joined with 2021 and the two years will be assessed as a single financial period. This allowed the bigger clubs to loosen the purse strings in the transfer window.

In tennis, two Grand Slams and the World Tour Finals took place after sports returned. Players were not allowed to hand over their towels to ball kids, and were instead given boxes on their sides of the court to place their sweat-soaked towels.

The US Open saw a major shift that could become permanent soon. To reduce the number of people on court, line judges were replaced by Hawk-Eye technology at the US Open on all courts expect the main Arthur Ashe Stadium. The line judges returned in the French Open as players’ demands that clay courts also eliminate the use of line judges fell on deaf ears. Moving forward, these officials could soon be a thing of the past.

The support staff and substitutes in events like the NBA, Formula One and European football were asked to socially distance themselves on the sidelines in the early days of the restart of sports. Huddles and high-fives were discouraged too, but were slowly relaxed as time went by.