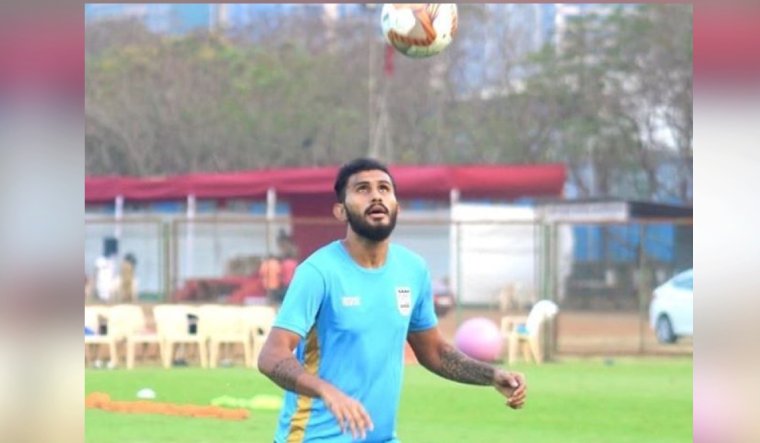 “After two memorable seasons with #TheIslanders, Subhasish Bose leaves Mumbai City. Thank you for your contribution to the club. We wish you the best for what’s next!” the club announced on its official Twitter handle.

Thank you for your contribution to the club, @subhasis_bose15. We wish you the best for what's next! 💙#ThankYouSubhasish #ApunKaTeam 🔵 pic.twitter.com/p9nBHSyttt

“A sportsman’s life moves with challenges and Mumbai City FC was more than a challenge. It has been a great honor and privilege for me to be a part of this wonderful family and to perform with all these great athletes. I have lived some unforgettable moments here which will last for a lifetime,” he wrote.

“I sincerely want to thank all the support staffs and officials for believing in me and making me go an extra mile.

“Finally to all the amazing fans, your relentless support through thick and thin has made us the team we were this season. Thanks for all the love and good wishes, means a world to me!” read the entire caption on Instagram.

Bose, a left-back, joined Mumbai City FC from Bengaluru FC before the 2018-19 season, and has played 34 games for the Islanders . With Mumbai, the 24-year-old scored a lone goal, which came during their away win against Bengaluru FC. He also had two assists to his name.