Bowlers, including India's Jasprit Bumrah, has expressed concern over the saliva ban 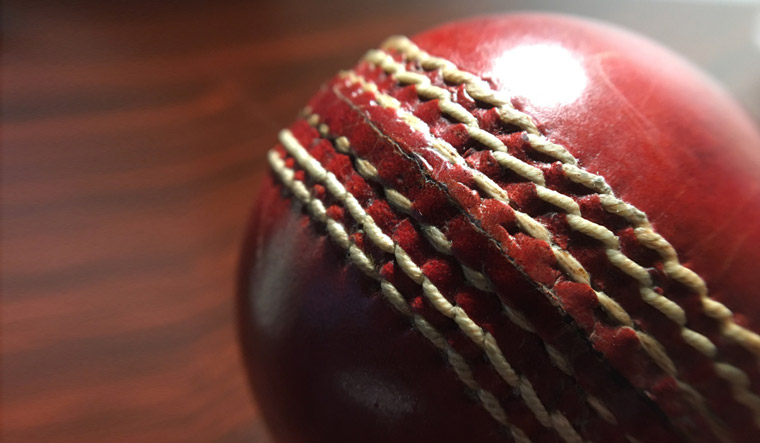 Speaking to THE WEEK, Paras Anand, marketing director of SG cricket, one of the largest manufacturers of cricket equipment in India, announced that the company was working on developing a wax to shine the ball. “We are working on a box of wax and sponge to apply on one side of the ball and retain the shine. It is still in the process of development and awaits approval.” Anand said the trials in R&D stage have given positive results so far. “It is effective. The initial trials without play testing done in the laboratory.”

The concern over ban on saliva to shine the ball on one side has sparked a massive debate among the game’s bowlers. There is the alternate use of sweat still allowed but bowlers feel external substance may be needed as the game in any case is witnessing conventional and reverse swing being eliminated due to various reasons in all formats of the game.

India’s leading pace bowler Jasprit Bumrah weighed in on the ongoing debate over the ban on use of saliva to shine the ball due to Covid-19 fears when cricket resumes. The slinger wants an alternative to the ban on using saliva to shine the ball. The ICC’s Cricket Committee had recently prohibited the use of saliva to polish the ball as an “interim measure”. Bumrah expressed his thoughts in a conversation with another former West Indian pace bowler Ian Bishop and former South African captaina and all rounder Shaun Pollock on ICC’s Inside Out video series.

The International Cricket Council’s committee, led by former India skipper Anil Kumble, unanimously agreed to recommend that the use of saliva to polish the ball be prohibited. The use of external substances as suggested by few cricketers post the outbreak of coronavirus pandemic, could be controversial as the same is viewed as ball-tampering as per present rules. The committee saw no need to prohibit the use of sweat to polish the ball whilst recommending hygiene measures to be implemented on and around the playing field when the sport resumes. Kumble reiterated that the decision was an interim one. “We are living through extraordinary times and the recommendations the committee have made today are interim measures to enable us to safely resume cricket in a way that preserves the essence of our game whilst protecting everyone involved,” Kumble said.

Holding found the ban on saliva as difficult in implementing as it has become second nature for bowlers to do so. “It is going to be difficult (for bowlers). The natural inclination for any bowler, once he gets that ball in his hands is to apply saliva or apply sweat and then put it on the ball, that’s natural,” the legendary pacer said on the show aired on the broadcaster’s page. “Obviously, over a period of time, you will learn and you will adjust. I am hearing talks about producing some sort of polish that the umpires will take, will keep and you shine the ball in front of the umpire. I am not too sure on how that is going to work, to be honest,” he said.

SG’s Anand, too, feels implementing the ban on saliva will be easier at the grass-root level when children are undergoing coaching. Where it will be difficult to implement will most likely be the top level senior grade cricket domestic and international as by then the habit becomes second nature. The final word on the debate is not yet out.