He is expected to resign officially soon 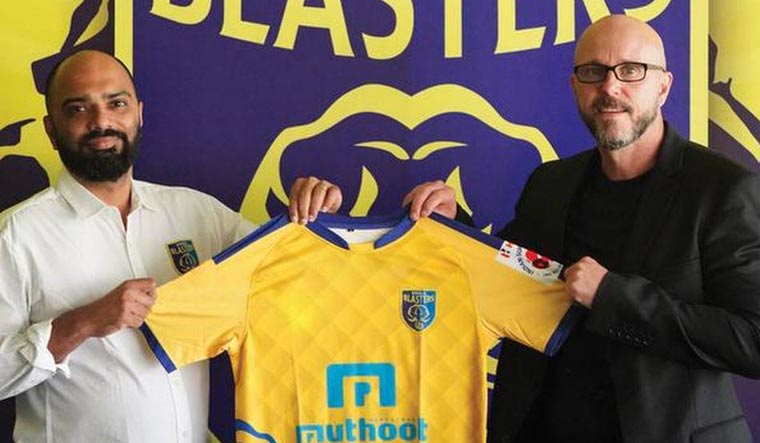 Soon after the shocking exit of Kerala Blasters star defender Sandesh Jhingan, comes the news of club CEO Viren D' Silva, too, stepping down because of differences with the team management.

Reports suggest that D'Silva was unhappy with several changes made by the Kerala Blasters team management recently. He, reportedly, had problems with newly-appointed sporting director Karolis Skinkys. It was, however, just one of his several issues with the team management, Sportskeeda reported. He is expected to resign officially soon.

D’Silva had initially worked with Kerala Blasters in 2014 and 2015. He was instrumental in the squad selection in 2016, when the Kerala side reached the finals. He returned to the club in March 2019, replacing Varun Tripuraneni as the CEO of Kerala Blasters.

Earlier in the day, Kerala Blasters officially announced the departure of Jhingan, who has been with them since the inception of the ISL in 2014. He had missed the entire last season because of an ACL injury. The fan favourite and India defender has been, reportedly, approached by foreign clubs as well as ISL clubs ATK and Mumbai City FC.

Former Kerala Blasters players Iain Hume and Michael Chopra took to Twitter to express their displeasure at Jhingan's exit from the club. They blamed the team management's lack of professionalism and man-management for the 26-year-old's exit.

Kerala Blasters have been ringing in the changes since they finished seventh on the 10-team table with 19 points from 18 matches. First came Skinkys on board as sporting director. I-League-winning former Mohun Bagan coach Kibu Vicuna followed as head coach, replacing Eelco Schattorie. Vicuna is, in fact, the ninth coach for Blasters since 2014.

The Blasters have, reportedly, asked several players to take a paycut owing to financial constraints.