The Indian athlete was stripped of Asian titles 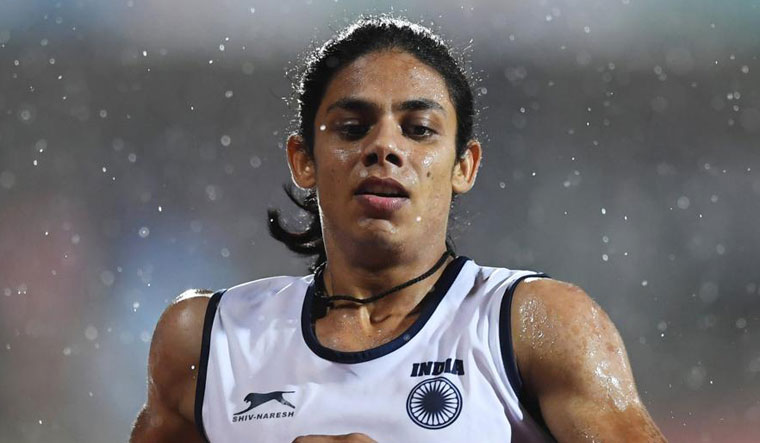 Indian sprinter Nirmala Sheoran has been stripped off her two Asian Championships gold medals and banned for four years by the Athletics Integrity Unit (AIU), which manages track and field doping cases.

The AIU came out with the order to ban Nirmala on October 7 for testing positive for the steroids drostanolone and metenolone at a competition back home in June 2018.

According to AIU, the Indian athlete, whose biological passport also showed irregular blood readings, accepted the sanction and did not request for a hearing.

Nirmala had won gold medals in the 400m and 4x400m relay at the 2017 Asian Championships in India.

She also ran in both the events at the 2016 Rio de Janeiro Olympics.