After the initial shock, Twitter was abuzz with tributes to de Villiers 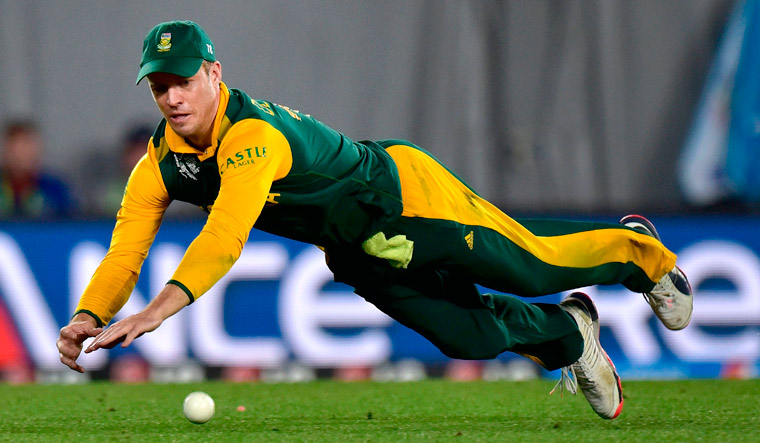 “He came. He saw. He conquered. He left silently.”

Nothing can describe South African star cricketer AB de Villiers and his shock retirement better than this tweet put out by a fan. Earlier today, the 34-year-old took to Twitter to post a video announcing his retirement from all forms of international cricket with immediate effect. With the ICC World Cup 2019 round the corner, many would have thought he would give it one last shot. But that's ABD for you.

After the initial shock, Twitter was abuzz with tributes to de Villiers. Former cricketers, including Indian legend Sachin Tendulkar, took to Twitter to express their shock at this decision and to hail de Villiers.

Like your on-field game, may you have 360-degree success off the field as well. You will definitely be missed, @ABdeVilliers17. My best wishes to you! pic.twitter.com/LWHJWNXcVG

De Villiers, who made his international debut in a Test match against England in 2004. He retires as one of the greatest batsmen of his time, having played 114 Tests, 228 ODIs and 78 T20Is for the national side.

It would not be a hyperbole to call de Villiers the most complete player of modern era—he bats like 'Superman', fields like 'Spiderman', keeps wickets and bowls medium pace, too.

No wonder, Indian former cricketer and commentator Aakash Chopra remarked: “I demand a DNA test of AB de Villiers. This game is only for humans!”