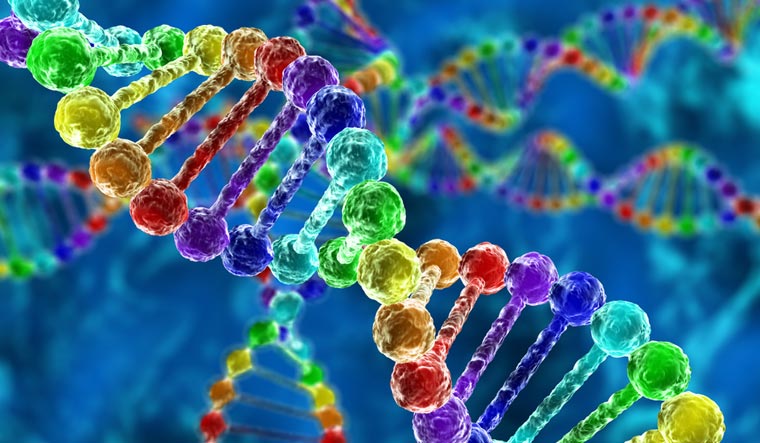 If scientists are to be believed, theoretically, a coffee mug-full of DNA could store all of the world’s data. With more and more digital services being used every day, data production and maintenance require new solutions. Currently, data is being stored in exabyte data centres roughly the size of several football fields, which can cost around $1 billion to build and maintain.

Researchers have found that the solution to storing such massive amounts of data is in DNA, the molecule that contains our genetic information, which is known to store a massive amount of data in very little space.

Mark Bathe, a professor of biological engineering at the Massachusetts Institute of Technology said, “You can write the DNA and then store it forever”.

"We need new solutions for storing these massive amounts of data that the world is accumulating, especially the archival data," Bathe said in a paper that appeared in the journal Nature Materials.

This could allow us to pull out individual images stored as DNA sequences from a set of 20 images. Currently, it would cost $1 trillion to write one petabyte (1000 TB) of data—the high cost is the main obstacle of this technology. Bathe says the cost will drop in a decade or two.

Each nucleotide or basic building block of nucleic acids, equivalent to up to two bits is nearly 1 cubic nanometre. This means an Exabyte of data can be stored in a space equivalent to your palm.