Outage was traced to a problem with Fastly, a cloud computing company 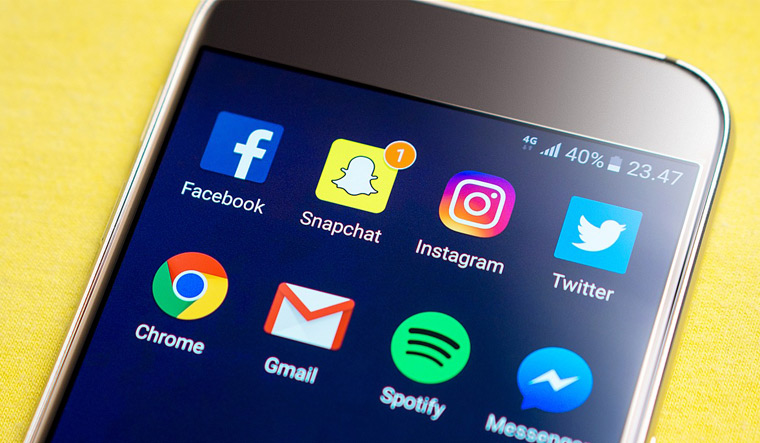 In what appears to be a major outage of websites globally, major sites such as The Guardian, CNN, The New York Times, BBC and the UK government (Gov.UK) went down around late afternoon on Tuesday (Indian Standard Time).

Sites such as Reddit, Twitch and Paypal were also reported to be down. While initial reports said the outage was due to a technical glitch in a private content delivery network (CDN), it was later traced to a problem with Fastly, a cloud computing company that provides key services to numerous websites.

Fastly's website showed multiple updates stating, "We are continuing to investigate this issue." Around 4.15pm IST, Fastly informed “The issue has been identified and a fix is being implemented.” Sites such as CNN and BBC were up and running after this.

Fastly later confirmed that the issue was resolved, tweeting "We identified a service configuration that triggered disruptions across our POPs globally and have disabled that configuration. Our global network is coming back online."

Technology website Tech Crunch explained the importance of CDNs. “CDNs act as proxy servers and cache some data as close to the end user as possible. For instance, media content is often cached to a CDN server near you so that it doesn’t have to be fetched on the original server every time a user loads a web page. Over time, CDNs have started adding more features, such as load balancing, DDoS protection, web application firewalls and several security features,” Tech Crunch reported.