Smaller asteroids are expected to approach the earth on Saturday, Sunday and Monday 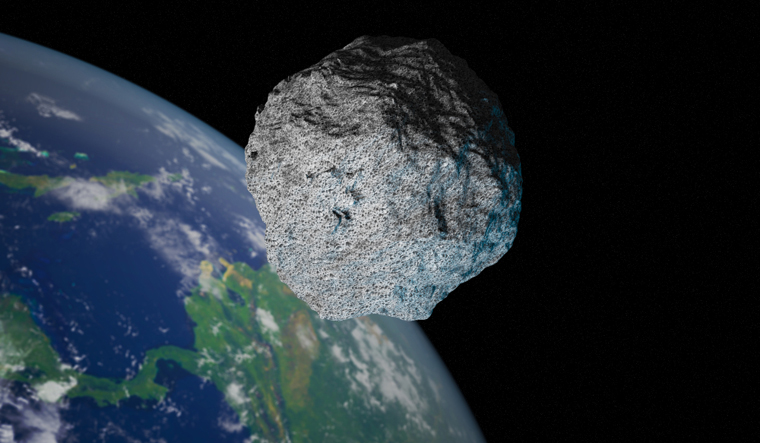 NASA has warned that the earth will have relatively close encounters with asteroids in the coming days. The first of these rogue rocks will zip past the earth on June 1.

The ‘potentially hazardous asteroid could be as big as Eiffel Tower, says NASA.

The asteroid zipping around the earth on June 1, named 2021 KT1, would be 4.5 million miles away from the earth. While that may seem far, NASA considers any asteroid within 4.6 million miles of earth and larger than 150 metres to be potentially hazardous. NASA hasn’t said that it would hit the earth directly.

An asteroid hitting the earth about 66 million years ago is what caused the extinction of the dinosaurs. NASA has said,  "The threat to any one person from auto accidents, disease, other natural disasters and a variety of other problems is much higher than the threat from NEOs or near-earth objects.”