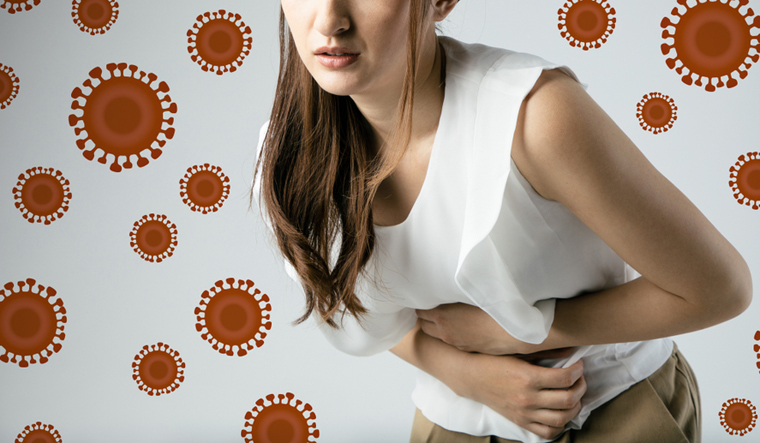 Scientists have observed that seafood poisoning bacteria can turn dormant in poor growth conditions such as cold temperatures—and can remain in that state of hibernation for long periods before resuscitating.

Vibrio parahaemolyticus is a marine bacterium that can cause gastroenteritis in humans when eaten in raw or undercooked shellfish such as oysters and mussels. This bacteria commonly responsible for seafood-related stomach upsets can go dormant and then "wake up"

This study could explain how Vibrio parahaemolyticus is able remerge in the environment during the summer. However, they are destroyed when properly cooked, according to the researchers.

University of Exeter scientists have identified a population of these dormant cells that are better at waking up, and have discovered an enzyme involved in that waking up process.

"Most of these bacteria die when they encounter poor growth conditions, but we identified sub-populations of bacteria that are able to stay dormant for long periods of time," said lead author Dr Sariqa Wagley, of the University of Exeter.

"We found that this population has a better ability to revive when conditions improve.

"Our tests show that when these dormant bacteria are revived they are just as virulent and able to cause disease."

The findings could have implications for seafood safety, as dormant cells are not detectable using routine microbiological screening tests and the true bacterial load (amount of bacteria) could be underestimated.

"When they go dormant, these bacteria change shape, reduce respiration activities and they don't grow like healthy bacteria on agar plates used in standard laboratory tests, so they are much harder to detect," Dr Wagley explained.

"Using a range of tools, we were able to find dormant bacteria in seafood samples and laboratory cultures and look at their genetic content to look for clues in how they might survive for long periods.

"It is important to note that thorough cooking kills bacteria in seafood.

"Our results may also help us predict the conditions that dormant bacteria need in order to revive."

Working with the seafood industry, the Exeter team identified a lactate dehydrogenase enzyme that breaks down lactic acid into pyruvate, a key component of several metabolic pathways (chemical reactions in a cell).

The findings suggest that lactate dehydrogenase is essential both for maintaining bacterial dormancy and resuscitation back to an active form.

Vibrio parahaemolyticus usually grows in warm and tropical marine environments, although Dr Wagley said that due to rising sea temperatures in recent years it is now prevalent in UK waters during the summer months.

During the winter, it is not detected in the marine environment and is thought to die due to the cold winter temperatures.