No charger with Mi 11: Xiaomi mimics Apple after mocking it

The move is intended at being environment friendly 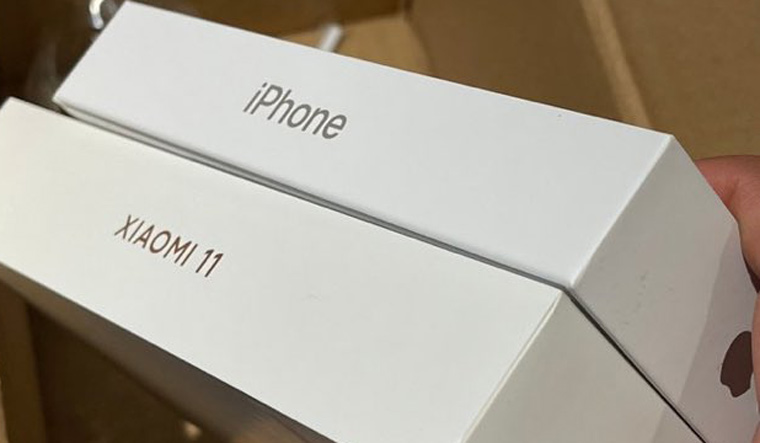 A few weeks after taking a dig at Apple for not providing a charger with its latest iPhone 12 series, Xiaomi too seems to have done the same as Xiaomi CEO Lei Jun revealed that its latest, Mi 11, will not come with a charger inside.

According to media reports, Jun said the move was intended at being environment friendly even as the company acknowledged that the decision would attract criticism from some customers. “Everyone has a lot of unused chargers today, which is your trouble and the burden of the environment. We know that this decision many not be understood or even criticized. Is there a better solution between industry practices and environmental protection? Next Mondy, let's talk at the #Xiaomi 11 #press conference," Jun said in a Weibo video.

Meanwhile, there were also reports that Samsung too will go without the charger for Galaxy S21. In fact, Samsung too had mocked Apple over its decision to skip the charger. Apple had taken the decision to give a miss to charger, citing the intention of meeting the environmental goals. "People often already have all that [charger and earpods]. It's sitting around in their house. They have multiple ones. And so, it was kind of not the right thing to do in terms of the larger environmental goals and the larger benefits to the environment," Kaiann Drance, VP iPhone was quoted as saying, defending the company's decision.

Confirmed that no charger for Xiaomi 11. Next Samsung 🤣 pic.twitter.com/O1wY4BtBEL

However, Xiaomi was trolled over its decision to go without the charger, with many saying that the company was copying Apple after trolling it.