Google releases doodle games to play and stay at home 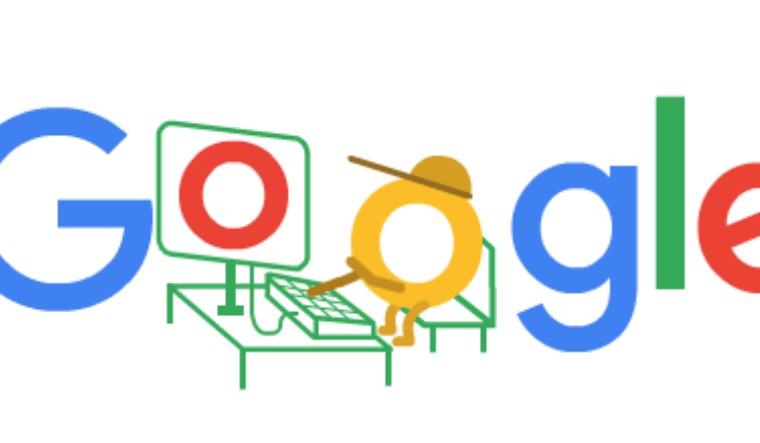 Whether you are working from home or staying in isolation, say goodbye to your boredom, for Google will showcase a new game based on a past doodle every day, starting Monday.

The company will choose from the numerous mini-games it has featured on its search homepage over the years. Google will release 10 of its most popular doodles over two weeks.

All of these doodle-based games have been preserved and archived on the Google Doodle Blog.

The company is staggering the games over two weeks to ensure that each day’s game has a variety of players.

Doodles in the past years have had multiplayer support. Like the Google Doodle in celebration of the Mexican bingo-like game Lotería, which allowed the user to play the game with friends or with random players online.

Owing to the COVID-19 outbreak, most nations across the globe are under lockdown and more than half of the world’s population is spending more time at home.

Monday’s featured game is one from 2017 and is called ‘Coding for Carrots’. It celebrates the 50th anniversary of Logo, the first-ever programming language designed for use by children.

In the game, the user is asked to create simple codes to help a rabbit collect carrots on each level.