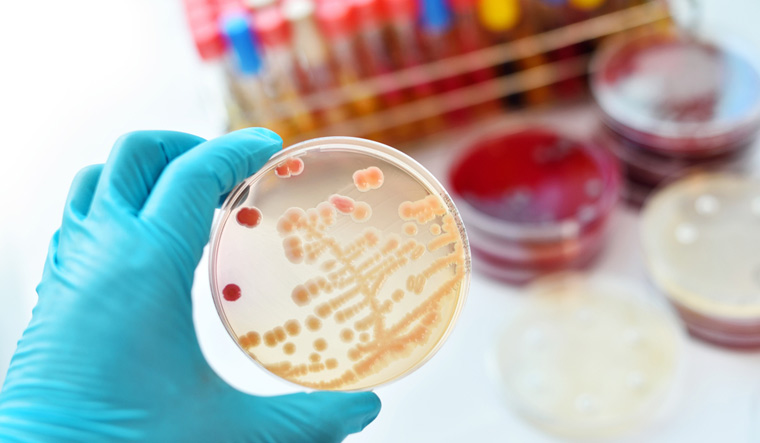 Researchers have developed a novel portable device that helps quick detection olf harmful bacteria in food samples. The device, described in the journal Applied Optics, can perform chemical tests on food samples, an advance that may lead to quicker ways of preventing foodborne epidemics.

According to the researchers, including those from Purdue University in the US, the device uses low light from the assay to detect the presence of E. coli.

They created an electrical circuit with a signal amplifier, and components that send the data to laptops and smartphones via Bluetooth technology.

"Our goal is to create technology and a process that allows for the cost-effective detection of the causes of foodborne illness using an easy, expedient, and efficient process," said Euiwon Bae, study co-author from Purdue University.

"This time frame allows for better integrated detection and quicker action to stop more people from getting sick," Bae said.

To test the device, the researchers artificially contaminated ground beef with E. coli, and then used their device to analyse the sample within 10 hours of inoculation.

They rinsed and incubated the beef with an enrichment liquid containing a modified phage -- a virus that infects bacteria.

As the phage infected the E. coli, they added a chemical, which caused the bacteria to emit light.

The device then detected this light by counting the light pulses, or photons.