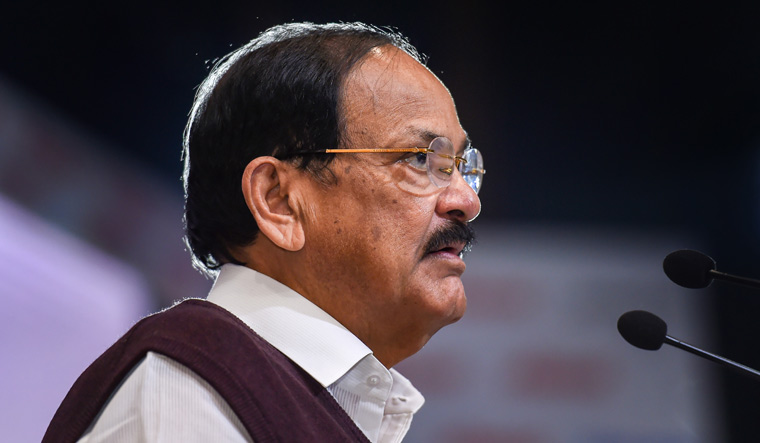 Agriculture is the basic culture of India, said Vice President Venkaiah Naidu at the valedictory function of the 107th Indian Science Congress in Bengaluru on Tuesday. The theme of this year's meet was rural science and there was a separate chapter of Farmers Science Congress.

Naidu noted that despite migration, 60 per cent of Indians still live in villages and are dependent on agriculture. He urged the scientific community to focus on finding solutions and new technology to make agriculture more viable, even as they look at the new challenges of modern life—pollution, climate change, urban stress and emerging diseases.

Naidu took a dig at the Congress and its wooing of farmers with loan waivers, which he termed as a temporary solution. No bank in the world gives money without expecting repayment, he said.

Naidu noted that agriculture in India faces a number of challenges—market supply, climate change, lack of technology etc.—and urged scientists to look for solutions in all these sectors.

Naidu said India has got good food security but it needs to ensure that this is sustainable. He pointed out that Vietnam, which had received rice farming technology from the Swaminathan Institute, now produces more rice per acre than India.

He also emphasized that the country needs to work constructively to form progress. In his typical style, the vice president said "construction is the need of the hour, not obstruction or destruction."