"Nations have one last chance to halt the declines and extinctions" 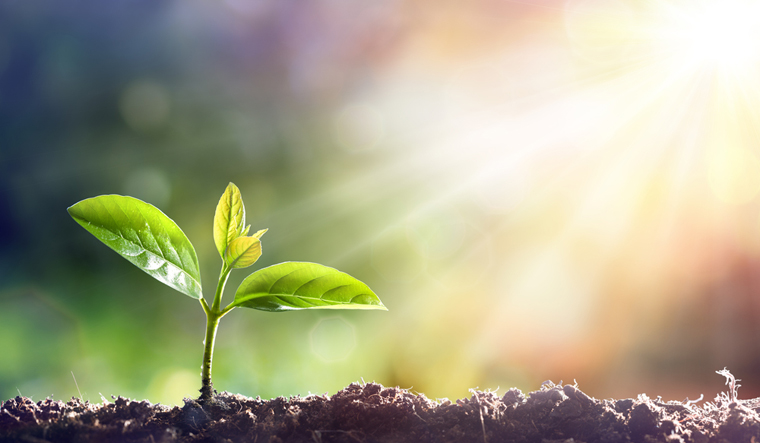 An international group of conservation scientists have urged for more ambitious, proactive measures to ensure that the natural environment receives greater benefits in concert with development activities. The new approach was described as a comment in the journal Nature Ecology and Evolution.

The new framework would allow all conservation efforts to be tracked at a global level -- whether they are implemented by national governments, indigenous groups, businesses or private individuals.

It rejected the idea that biodiversity loss, which is one of the most critical environmental threats, was an inevitable consequence of economic development.

"This new net positive approach is underpinned by the concept of a conservation hierarchy, which provides a framework for structuring biodiversity conservation actions based on how they contribute to worldwide conservation," said Professor James Watson, of UQ.

The conservation scientists called for action across the world to adopt a new approach to address economic development's impact on the nature.

The conservationists have also sought for a shift in the language and approach to global conservation policy discussions before next year's United Nations Convention on Biological Diversity, which will be held in China, and may set a strategic plan for biodiversity for the next decade, leading up to 2050.

The scientists, including those from University of Queensland in Australia, said an approach called the "net positive outcomes for nature" could help remedy some of the damages to the environment caused by economic development.

"Conservation actions should be based on how they contribute to our shared overall vision for the natural world, rather than piecemeal actions to protect species or habitats," Watson said.

The researchers said the policymakers need to seriously and urgently prioritise the reduction of development impacts as they happen.

The policymakers, they said, need to retain and restore habitats proactively, and enhance the prospects for nature everywhere.

"This new approach for a more consistent, comprehensive and informative evaluation of the progress we are collectively making toward restoring nature," Watson said.

"Our approach is much more ambitious than current policy commitments, which typically relate only to location-specific impacts, particular species trends or certain sectors of the economy," he added.

"It's obvious that nature is running out of time, and nations have one last chance to get a bold target in place to halt the declines and extinctions that are now commonplace across the world," Watson said.