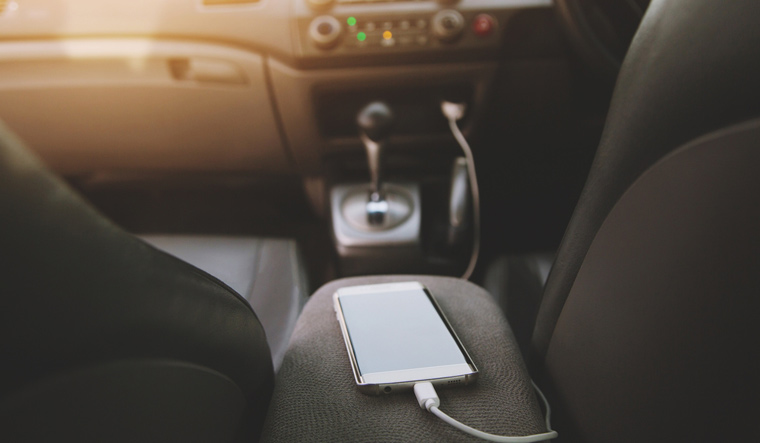 Video-based "threat appeals" may help reduce impulsive decision-making associated with texting while driving, and could prove to be a good strategy to cut motor vehicle crashes caused by distracted driving, according to a study.

Yet many drivers continue to text and drive, even though they know it's dangerous, according to researchers at Pennsylvania State University in the US.

Yusuke Hayashi, associate professor at Penn State Hazleton, said that a "threat appeal" is a message that tries to raise the threat of danger and harm and discourage risky behaviour.

It doesn't have to graphically or explicitly depict a crash or its consequences, said Hayashi.

However, to be effective a threat appeal has to cater to the emotions and has to get people thinking about distracted driving and its consequences, Hayashi added.

While many current and past anti-texting public-service announcements (PSAs) focus on the drivers' fear of their own possible death, the new study shows that threat appeals that create a feeling of "anticipated regret" -- of killing or injuring someone else -- rather than the fear of causing harm to oneself, are also effective.

The study's focus on anticipated regret is a new aspect of research in this area, Hayashi said.

In the study, 100 university students were split into a 49-member experimental group and a 51-member control group.

The first group watched a 60-second video-based threat appeal showing a young woman responding to a text while driving, and swerving into the other lane into the path of an incoming vehicle driven by a mother who's accompanied by her two small children.

Time freezes and the two drivers exit their cars and have a conversation, which makes it clear the crash is inevitable.

Time starts again and the collision occurs, followed by a message on the screen not to text and drive.

The second group watched a different 60-second video, a car commercial featuring Hollywood actor Matthew McConaughey, showing him in a vehicle which stops in the middle of a road blocked by a large bull.

There's no explicit threat of danger in the video, no depiction of texting and driving, no negative consequences.

That's precisely why the control video was chosen -- it functioned just as a placebo (a dummy pill) would in the test of a new drug, said Hayashi.

After viewing the videos, both groups completed a computer-based survey that assessed their willingness to delay texting and driving for 30 seconds, five minutes, 15 minutes, 30 minutes, an hour, and two hours -- the degree of impulsive decision-making of texting while driving.