Samsung to reveal some features of its foldable phone this week 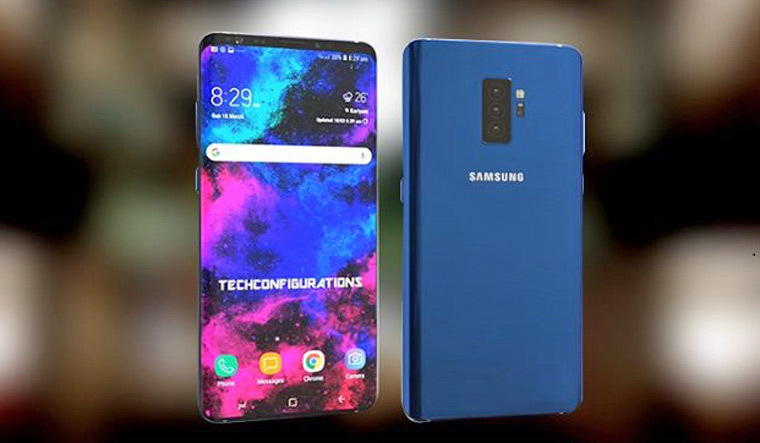 Forget the flip phone, the foldable phone is set to wow you. The tech giant that recently revealed a new logo, is enticing consumers with a foldable phone. It is rumoured that features of the phone will be revealed on Wednesday. Some of the new technologies will make sure that the apps function smoothly even when it folds out into a tablet. There is some pressure to get the foldable phone absolutely right in order for Samsung to get back some of its edge it had temporarily lost to Apple.

China's Huawei has also said it is planning to launch a 5G smartphone with a foldable screen in mid-2019. The high price tag of the Samsung phone might prevent it from becoming an instant hit. The phone will have a four inch screen outside allowing users to check messages and other important apps without flipping it open. The company is also in talks with Google to develop a special version of Android for the phone.

In-display fingerprint sensors and three cameras on the back are just some of the features promised by this radical device.