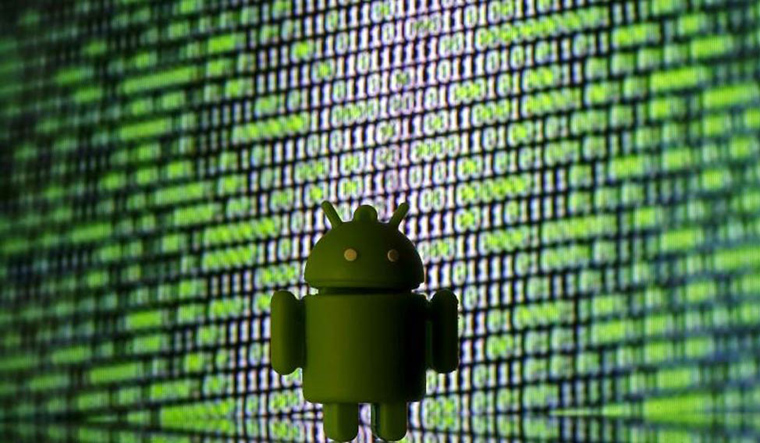 In order for this technique to make a big difference for an entire smartphone, all developers would need to make their apps more energy-efficient"

Scientists, including one of Indian origin, have created an artificial inteligence (AI) tool to help developers design smartphone apps that drain less battery.

"DiffProf"—the tool designed by researchers at Purdue University in the US—automatically decides for the developer whether an app feature has room for improving energy efficiency.

How a code runs can dramatically differ between two apps, even if the developers are implementing the same task.

DiffProf catches these differences in the "call trees" of similar tasks, to show why the messaging feature of one app consumes more energy than another. DiffProf then reveals how to rewrite the app to drain less battery.

"Ultimately, in order for this technique to make a big difference for an entire smartphone, all developers would need to make their apps more energy-efficient," said Abhilash Jindal, a former PhD student at Purdue.

"The impact also depends on how intensively someone uses certain apps. Someone who uses messaging apps a lot might experience longer battery life, but someone who doesn't use their messaging apps at all might not," he said.

So far, the DiffProf prototype has only been tested for the Android mobile operating system, researchers said.