Selfless acts of kindness can make us genuinely happy 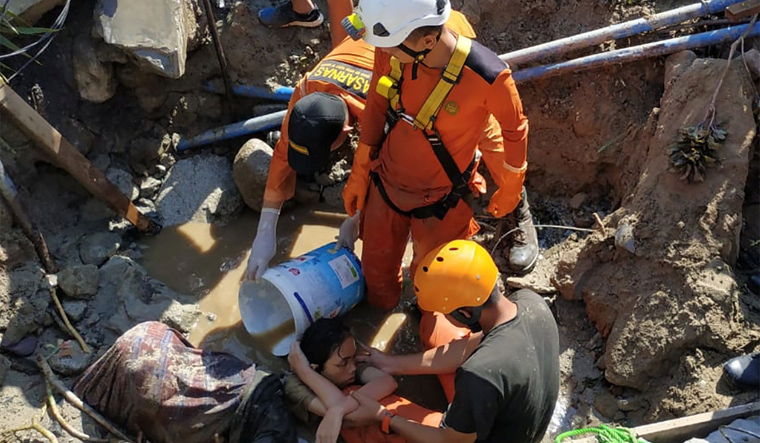 The warm glow of kindness is real, say scientists who found that selfless, altruistic acts activate reward areas of the brain in a unique manner.

For a study, published in the journal NeuroImage, researchers at University of Sussex in the UK undertook a major analysis of existing research showing the brain scans relating to over 1,000 people making kind decisions.

For the first time, they split the analysis between what happens in the brain when people act out of genuine altruism—where there's nothing in it for them -- and when they act with strategic kindness—when there is something to be gained as a consequence.

Researchers found that reward areas of the brain are more active—ie use up more oxygen—when people act with strategic kindness, when there is an opportunity for others to return the favour.

However, they also found that acts of altruism, with no hope of personal benefit, activate the reward areas of the brain too.

Some brain regions (in the 'subgenual anterior cingulate cortex') were more active during altruistic generosity, indicating that there is something unique about being altruistic with no hope of gaining something in return.

"This major study sparks questions about people having different motivations to give to others: clear self-interest versus the warm glow of altruism," said Daniel Campbell-Meiklejohn, from University of Sussex.

"The decision to share resources is a cornerstone of any cooperative society. Some people might say that 'why' we give does not matter, as long as we do," said Campbell-Meiklejohn.

"The finding of different motivations for giving raises all sorts of questions, including what charities and organisations can learn about what motivates their donors," said Jo Cutler, the PhD student at University of Sussex.

"Some museums, for example, choose to operate a membership scheme with real strategic benefits for their customers, such as discounts. Others will ask for a small altruistic donation on arrival," said Cutler.

"Organisations looking for contributions should think about how they want their customers to feel," she said.