India hits back at China with invitation to its 'terrorist' 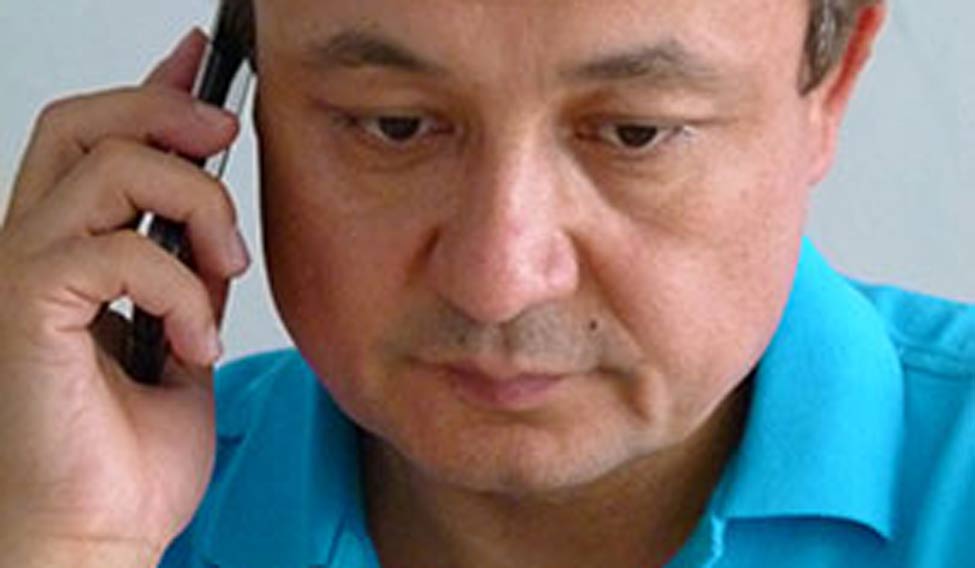 Days after China blocked India's efforts at the United Nations to designated Pakistan-based terror-outfit leader Masood Azhar as terrorist, India has granted visa to a rebel Uyghur leader, who is considered as a terrorist by Beijing.

The invitation to World Uyghur Congress (WUC) leader Dolkun Isa to participate in a conference in Dharamshala next week could develop into another irritant between India and China.

Dolkun, who lives in Germany, has been invited to the conference being organised by the US-based 'Initiatives for China'. Uyghurs and many other Chinese dissidents in exile are expected to attend and discuss democratic transformation in China.

China's unhappiness about reports that Dolkun has been given the visa was reflected in Chinese Foreign Ministry Spokesperson Hua Chunying saying, "What I want to point out is that Dolkun is a terrorist in red notice of the Interpol and Chinese police. Bringing him to justice is due obligation of relevant countries."

India's decision to permit WUC leaders whom China regards as backers of terrorism in its volatile Muslim-dominated Xinjiang province was reported to be in response to Beijing blocking Indian bid to get Jaish-e-Muhammad chief Azhar banned by the UN.

Azhar was the mastermind behind the deadly terrorist attack at a defence air base in Punjab's Pathankot earlier this year.

Defending its position on the JeM chief issue, China had said that Azhar doesn't meet the criteria to be designated as a terrorist by the UN.

"Any listing would have to meet the requirements for blacklisting,” Chinese Permanent Representative to the UN Liu Jieyi had told reporters.

"We always deal with the listing issue (banning militant groups and their leaders) under the UN Security Council committee established under resolution 1267 based on facts and relevant rules of procedures in an objective and just manner," he added.

Meanwhile, Dolkun has been quoted by media as saying that he had already been granted visa by the Indian government for the conference but he would take a final call only after assessing his security in India, as China got a Red Corner Notice issued against him by Interpol.

Your form could not be submitted.
This browser settings will not support to add bookmarks programmatically. Please press Ctrl+D or change settings to bookmark this page.
Topics : #India-China | #Pathankot attack | #United Nations