CPI(M) national leadership asked the minister to step down 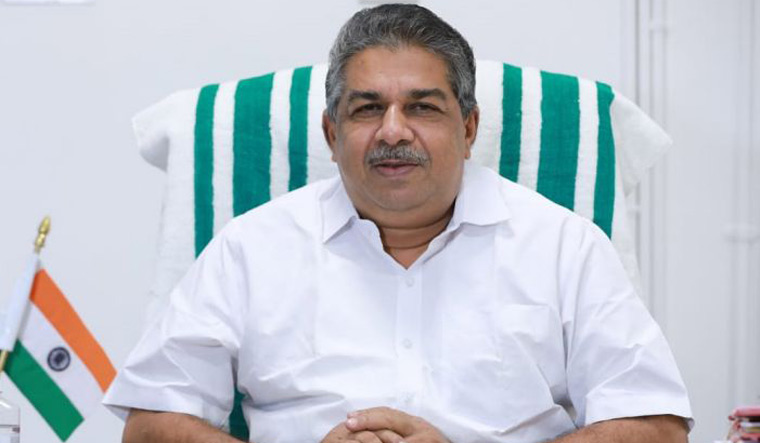 Kerala's Culture Minister Saji Cheriyan, whose remarks against the Constitution had sparked a controversy, resigned over the issue.

The resignation came at the end of a cabinet meeting and a lengthy discussion with Chief Minister Pinarayi Vijayan.

It is understood that the CPI(M) national leadership had advised the minister to step down, taking into account the furore his remarks caused. Party general secretary Sitaram Yechury reportedly favoured the minister's resignation.

Cheriyan had courted controversy with his remarks against the Constitution at a party event at Mallappally in Pathanamthitta district of the state recently. He had claimed that the Constitution was prepared as directed by the British and that it wasn't meant to protect the commoners.

Cheriyan had said, "The words secularism and democracy have been thrown here and there. But the Constitution is clearly being used to exploit commoners."

The opposition parties slammed Cheriyan and refused to back off until the minister stepped down. Kerala Governor Arif Mohammed Khan had passed the ball to CM Vijayan, expressing faith in his judgment.