Encounters have picked up pace in the past few weeks 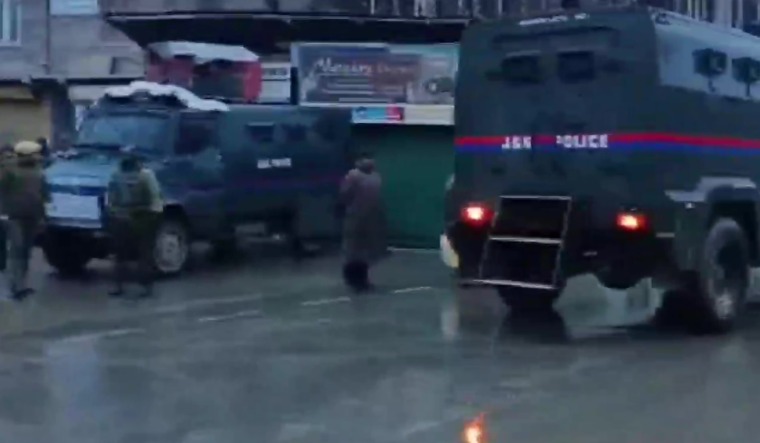 Three Jaish-e-Mohammad militants have been killed in an encounter with the security forces at Zalwoora in the Chadoor area of the central Kashmir district of Budgam on Friday morning.

According to sources, the operation is on and the identity of the militants is being ascertained. The encounter started after security forces launched a cordon-and-search operation against militants in the area.

The operation was carried out by Jammu and Kashmir Police, Army and CRPF jointly after receiving inputs about the presence of militants in a village.

During the searches, an encounter took place between security forces and militants in which the three JeM militants were killed.

The encounters have picked up pace in the past few weeks and continued into the New Year.