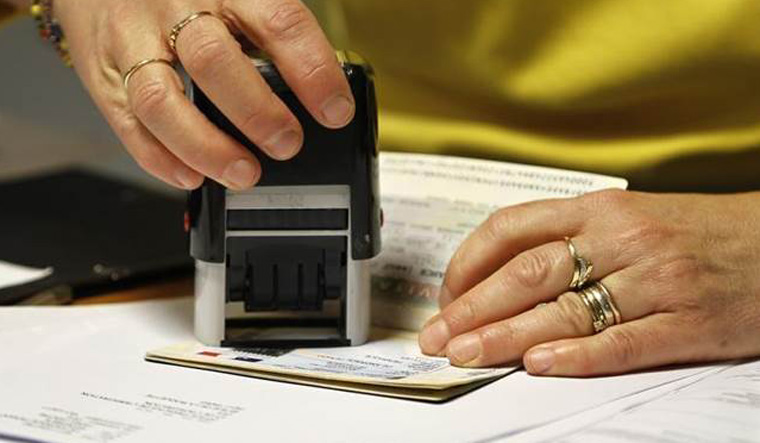 Indians must be in their best behaviour abroad or they are in danger of losing their OCI cards. A recent news report said at least a dozen Overseas Citizen of India (OCI) cards holders in Canada have had their cards and long-term visas revoked for backing “anti-India’’ activities, including extending support to the protests by farmers against the three controversial farm laws.

While the ministry of external affairs has refused to confirm reports of revoking of OIC cards, this is not the first time such a decision was taken. The most famous instance— that also played out in the international media—has been of writer Aatish Taseer. In November 2019, Taseer had his OIC card revoked. The reason the home ministry cited was that he “concealed” the fact that his father was Pakistani. The ministry also claimed that Taseer was given an opportunity to submit his reply or objections, but he did not. The cancellation of the OCI card and the visa came soon after Taseer had written a piece for the Time magazine, calling Prime Minister Narendra Modi ‘Divider in Chief’ of India.

However, Taseer found support in prominent writers, including Salman Rushdie and Margaret Atwood.

Before Taseer there was the case of the foster parents of Sherin Mathew, a three-year-old girl who was found dead under mysterious circumstances in a culvert in Dallas in the US in 2018. This was an emotionally charged case as the couple, Welsey Mathews and his wife Sini, were imprisoned for causing the child’s death. The couple’s OCI cards were cancelled by the government, citing that it was not in public interest for them to travel to India. Close relatives of the couple also found themselves stripped off their OCI status. Subsequently, Welsey was found guilty of killing Sherin and is serving time in prison.