Several people have been injured and displaced in rain-related incidents 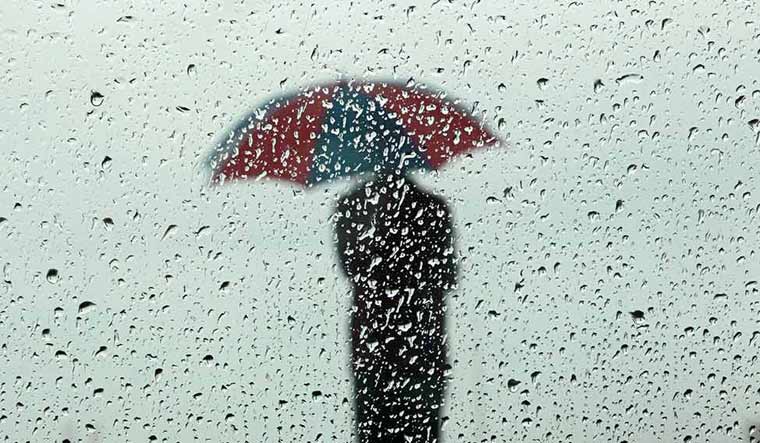 At least six people died and over a dozen were missing on Saturday as heavy rains pounded south and central Kerala causing flash floods and landslides in many parts, prompting the state government to seek the assistance of the defence forces for rescue operations. There are heavy rains, but authorities said everything was under control and there was no need for any panic.

Several people have been injured and displaced in rain-related incidents in the southern state, where dams in many districts are nearing its full capacity and small towns and villages in the hilly areas are totally cut off from the outside world.

However, the rescue teams of the state police and fire force could not reach the affected areas due to floods and adverse weather conditions prevailing there. Weather officials said Peermade in the hill district of Idukki received 24cm rains till 5.30pm on Saturday.

"The situation is serious," Chief Minister Pinarayi Vijayan said. He, however, said the latest weather forecast indicates that the situation is not going to get worse.

Officials said personnel of the Army, Airforce and the Navy were on the way to Koottickal and Peruvanthanam, the two hilly villages falling under Kottayam and Idukki districts respectively, where an overflowing river swept through houses, displacing and isolating many.

State Cooperation Minister V.N. Vasavan, who reached the neighbourhood of these landslide-hit villages, said bodies of two women and a child were recovered, while search was on to recover the body of a man who also lost his life in the incident. He said at least 12 people are missing from these villages.

In a separate rain-related incident, a man and a woman, both 30-years-old, died as their car was swept away in the flood waters in Kanjar in Idukki district, police said. Their bodies have been recovered, they said.

Talking to PTI tonight, Idukki district collector Sheeba George said eight persons are reported missing in the landslip accompanied by heavy rains at Kokkayar in the district. George said rescue efforts were affected due to the subsequent landslips which happened in the area late in the evening. Four houses have been swept away due to the landslides. The extent of damage could be assessed only in the morning, the collector said.

According to a defence spokesperson, Mi-17 and Sarang Helicopters are already in standby mode to meet the requirements, but they could not start operations as the weather at Kottayam is still bad. Air Force assets are still at Sulur in a standby mode, she said.

"All the bases under Southern Air Command have been put on high alert in view of the prevalent weather situation at Kerala," the spokesperson said in a statement.

"The Indian Army has already deployed army personnel to the flood affected areas. One column consisting of One Officer, 2 JCOs and 30 other ranks of army personnel already moved to Kanjirappally, Kottayam District from Pangode Military Station...," she said.

The Southern Naval Command of the Indian Navy said it is fully ready for assisting local administration in rescue operations.