Doctors would be boycotting trainings, online meetings and e-Sanjeevani 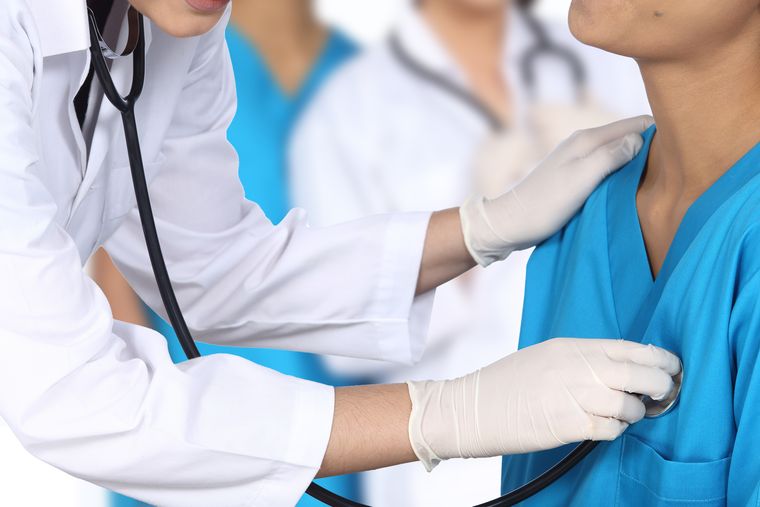 Government doctors in Kerala would be boycotting trainings, online meetings and e-Sanjeevani, an online teleconsultation system, from October 4 in protest against a cut in their pay and allowances, an association representing them said on Sunday.

Kerala Government Medical Officers' Association (KGMOA), in a release, said from Monday it would start its "non-cooperation agitation" by boycotting e-Sanjeevani, all trainings and online meetings and the protest would be intensified from October 15 if their grievances are not addressed.

From October 15, the doctors would also boycott review meetings, VIP duty and meetings of the Local Self Government Department, the KGMOA said.

If their grievances are still not addressed, then from November 1 they will hold a 'relay standing protest' in front of the Secretariat and thereafter, on November 16 the doctors would go on a mass casual leave, the association has said.

The association had on Saturday said since the COVID outbreak, the doctors and health workers have been working hard and sincerely to take care of those infected, despite lack of basic facilities.

It had further claimed that despite working relentlessly by facing the challenges posed by the pandemic, not only were the doctors and health workers not provided any risk allowance, when the pay revision came, their salaries were not increased and instead their various allowances were withdrawn by the state government.