Ghosh was among those suspended during the ruckus in Rajya Sabha 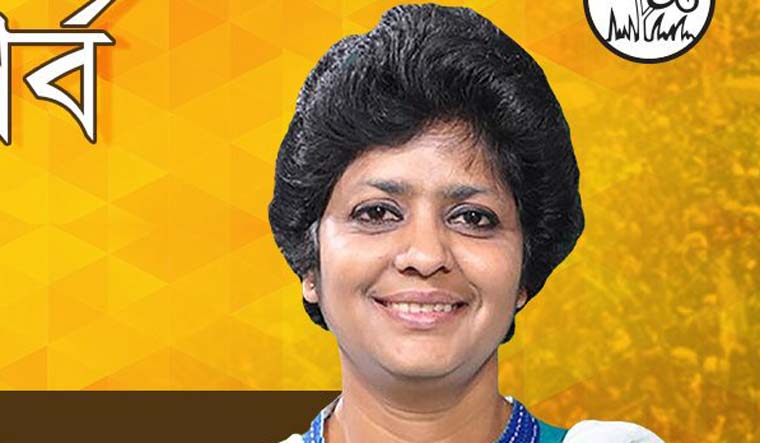 Trinamool Congress MP Arpita Ghosh resigned from Rajya Sabha on Wednesday in a move that has taken many of her own party members by surprise. According to a notification from the Rajya Sabha Secretariat, her resignation has been accepted by Vice President M. Venkaiah Naidu.

"Ms. Arpita Ghosh, an elected Member of the Council of States (Rajya Sabha), representing the State of West Bengal, resigned her seat in the Rajya Sabha and her resignation has been accepted by the Chairman, Rajya Sabha w.e.f. the 15th September, 2021," the notification said.

Ghosh was among those suspended during the ruckus in Rajya Sabha jn the recently concluded parliament session where both MPs and marshals were allegedly injured.

According to reports, Ghosh snatched a mobile phone of a woman security officer in the Parliament and smashed it against a glass pane of a wooden door of the Upper House.

Ghosh was a member of the 16th Lok Sabha for Balurghat constituency after winning the 2014 general elections on a TMC ticket.