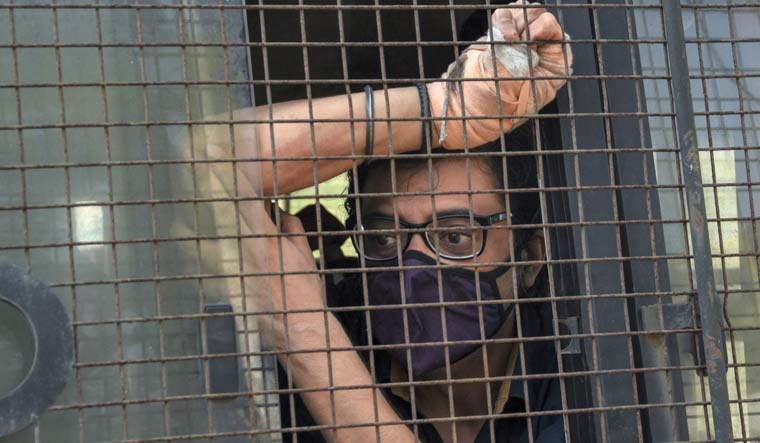 The Mumbai Police has named television journalist Arnab Goswami as an accused in the alleged TRP (Television Rating Points) rigging scam in its second chargesheet filed before a court on Tuesday.

The chargesheet was submitted before a magistrate's court by the police's Crime Intelligence Unit (CIU) probing the case.

"Among others, Goswami and ARG Outlier have been named as accused in the chargesheet," lawyer of Goswami, the editor-in-chief of Republic TV, said.

Partho Dasgupta, the former CEO of the BARC, is an accused in the fake TRP scam, and is currently out on bail.

Dasgupta is accused of misusing his official position and conniving with ARG Outlier Media, the company that runs all Republic TV channels, and with Goswami to manipulate TRPs.

He was arrested by the crime branch of the Mumbai Police on December 24 last year.