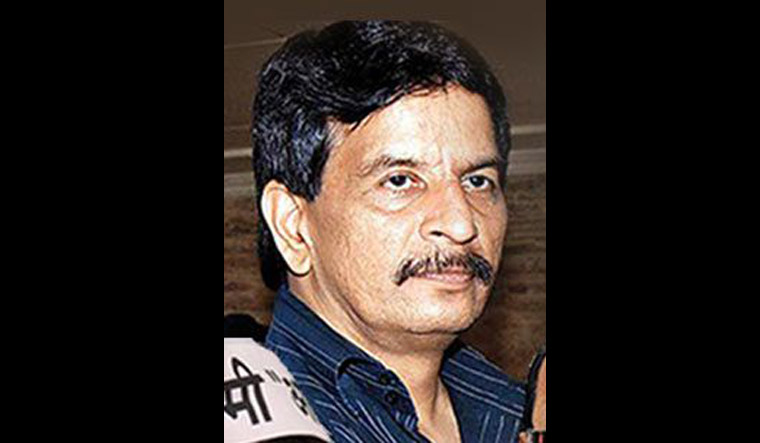 Hours after it raided the house of retired Mumbai Police officer Pradeep Sharma in Mumbai, the National Investigation Agency has confirmed it had arrested the former policeman on Thursday. An NIA team along with armed CRPF personnel raided Sharma’s house located in J.B. Nagar in Andheri West around 6am.

The raid and arrest are in connection to Pradeep Sharma's alleged links to the planting of explosives near the residence of industrialist Mukesh Ambani in February. Sharma had also been questioned over the death of Mansukh Hiran, a businessman whose vehicle had been used to plant the explosives.

Sharma was placed under scrutiny for his close ties to Sachin Vaze, a former Mumbai Police officer who was arrested in connection with the two incidents in March and dismissed from service.

While being a decorated officer credited with hundreds of encounter killings, Sharma has been no stranger to controversy. In 2008, he was dismissed from service on suspicion of having links to organised crime figures. He was reinstated in service after the Maharashtra Administrative Tribunal ruled his removal was unsustainable under law. In 2010, he was arrested for his alleged involvement in the fake encounter killing of Ramnarayan Gupta alias Lakkhan Bhaiyya, an alleged accomplice of gangster Chhota Rajan, in 2006. He was acquitted of all charges in the case in 2013 by a Mumbai court.

In 2019, Sharma took voluntary retirement from service and joined the Shiv Sena. He contested the 2019 Assembly polls on a Shiv Sena ticket, but lost.