Reports have described Sharma as being the mentor of Sachin Vaze 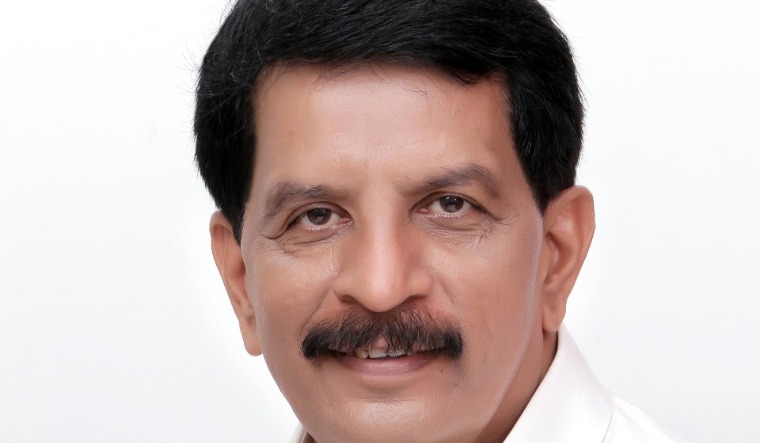 Pradeep Sharma was popularly known as an encounter specialist, who combated organised crime syndicates and terrorists. Sharma was believed to have been involved in around 300 encounter killings. He had taken voluntary retirement from service to join the Shiv Sena in 2019. Pradeep Sharma contested on a Shiv Sena ticket in the 2019 Assembly polls from Nalasopara, but lost.

Pradeep Sharma had been questioned over the Ambani bomb scare incident in April given his close ties to inspector Sachin Vaze, who was dismissed from service in May after his arrest in March. Reports have described Sharma as being the mentor of Sachin Vaze.

Times Now reported on Thursday, "The NIA had found that from March 1 to 4, the period during which the conspiracy to kill [Mansukh] Hiran was hatched, Vaze met Sharma." Mansukh Hiran owned the vehicle on which explosives were found near the residence of Mukesh Ambani. Hiran was found murdered in Thane in March. "The SIM card through which Hiran was called via WhatsApp on March 4, was last active in Andheri, where Sharma lives," Times Now reported.

NDTV reported, Vaze "told NIA that the gelatine sticks found in the SUV near the Ambani residence were procured through Pradeep Sharma's contact... The NIA has indicated Sharma is on their radar not just because of prior affiliations to Vaze but also because of a few crucial meetings with the accused that were held after the crime.”

On Tuesday, the NIA had arrested two more persons in connection with the Ambani bomb scare case and the murder of Mansukh Hiran. Santosh Shelar and Anand Jadhav were believed to have been arrested in Mumbai last week. "On the face of it, both were involved in the conspiracy to plant the SUV with explosives near Ambani's south Mumbai residence," an NIA official said.

A total of four policemen have been arrested in the case so far.