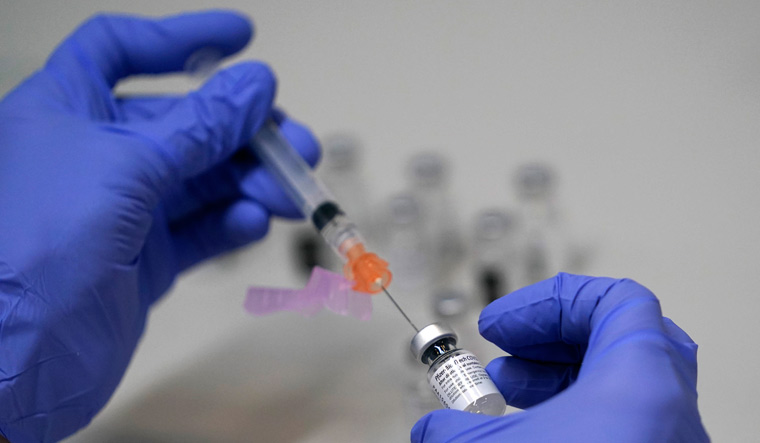 A total of 646 doctors died due to COVID-19 during the second wave of the pandemic, the Indian Medical Association said on Saturday. Delhi reported the maximum fatalities at 109 while Bihar and Uttar Pradesh recorded 97 and 79 deaths respectively.

As per the IMA data, 43 doctors lost their lives in Rajasthan while 23 doctors succumbed to the virus in Maharashtra.

The IMA had earlier reported that a total of 748 doctors had died in the first wave of the pandemic.

The country’s active caseload stands at 15,55,248. The caseload is below 20 lakhs for five successive days. According the ministry, a net decline of 80,745 is witnessed in the last 24 hours and active cases are now only 5.42 per cent of the country's total positive cases.

India’s daily recoveries continue to outnumber the daily new cases for the 23rd consecutive day. As many as 1,97,894 recoveries were registered in the 24 hours that ended on Saturday morning.