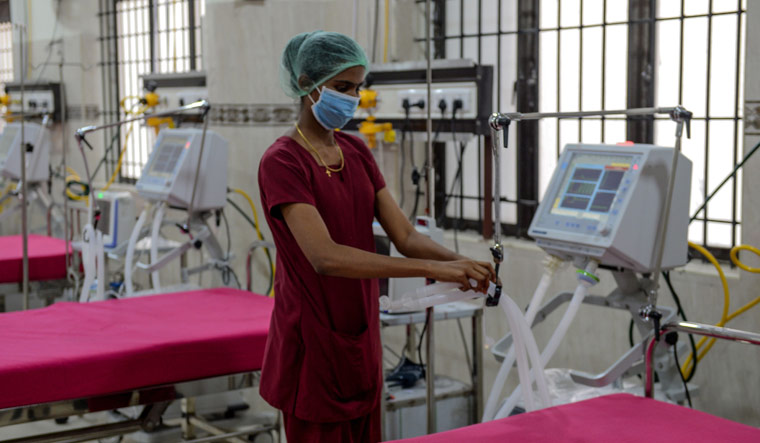 Amidst reports of malfunctioning ventilators that were procured under the PM CARES fund, the information supplied by the Centre in response to a query made under the Right to Information Act shows that Rs 2000 crore were set aside from the fund to purchase ventilators in the wake of the COVID-19 pandemic.

According to information provided by the Department of Health and Family Welfare to RTI activist Commodore Lokesh Batra (Retd) on May 20, 2021, orders were placed for a total of 58850 ventilators.

While the Ministry of Health and Family Welfare has ordered 30,000 ventilators from Bharat Electronics Limited for Rs 1513.92 crore through a purchase order dated April three, 2020, in addition to this, on behalf of the Ministry, HLL Lifecare Limited, the central procurement agency appointed by the union government, had in April 2020 placed orders for a total of 28,850 ventilators from various vendors, with the respiratory machines to be purchased for Rs 2332.22 crore.

Of the total amount of Rs 2332 crore, Rs 2000 crore is being funded by PM CARES fund for procurement of these 'Make in India' ventilators, the Ministry said in its RTI response.

The information gains added relevance in the wake of reports about several ventilators that were procured under PM CARES Fund malfunctioning. There has been criticism of the government continuing with the same list of vendors despite dissatisfaction with the quality of ventilators provided to the states.