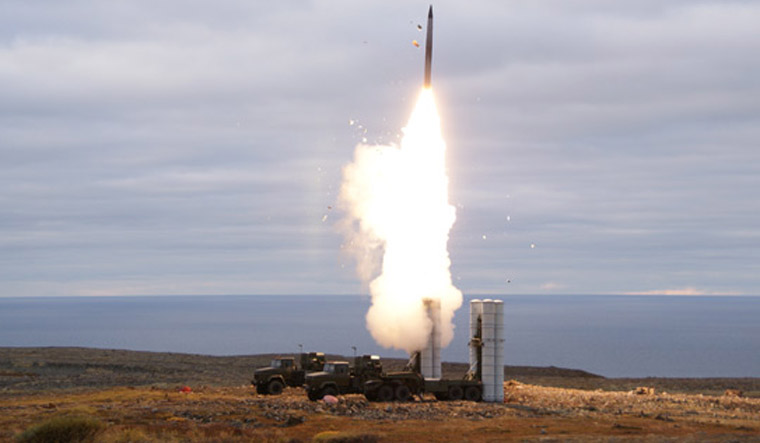 On Tuesday, Union Power Minister R.K. Singh downplayed a report by a US cyber-security company that a massive power outage in Mumbai was a result of a cyber attack by China.

Singh was quoted by Live Mint as saying, "There is no evidence to prove that the October 2020 electricity blackout in Mumbai was caused by a cyber attack perpetrated by China or Pakistan." Singh claimed the outage was caused by human error.

The report by Recorded Future claimed malware was inserted into the Indian power grid last year. The New York Times reported the power outage may have been a warning to India from China amid the military standoff in Ladakh.

On Wednesday, BJP MP Subramanian Swamy played up the risk of Chinese cyber attack and linked it to a key issue that he has raised repeatedly: India's purchase of the S-400 surface-to-air missile system from Russia.

Swamy has been a critic of the S-400 purchase. The Narendra Modi government signed a deal worth over $5 billion in 2018 to buy the S-400, which combines radars, control equipment and multiple types of surface-to-air missiles of varying ranges to shoot down practically any aerial target—aircraft, drones, bombs, cruise missiles and ballistic missiles.

In January this year, Swamy warned that going ahead with the S-400 deal would turn out to be a blunder by the Modi government.

While Swamy's views on the S-400 may be interpreted by some as alarmist, China does supply a wide range of electronic components used for aerospace programmes worldwide. Such components could potentially be used as means for implanting malware and tracking and espionage systems. Moreover, western experts have previously warned the S-400's sensors could pick up classified information of sensitive systems such as the F-35 stealth fighter. This has been among the reasons cited by the US for its continued opposition to Turkey and India buying the S-400 missile system.