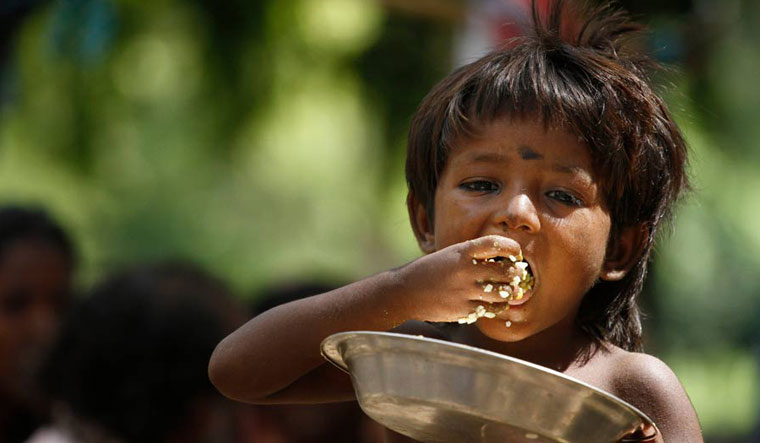 For many, the ongoing corona crisis has provided a time of adjustment that was never as prominent before—as the new normal tilts and sways in often unpredictable directions, it pulls work-life balance with it. Schedules get pushed, and with it sleep routines and eating habits; and many find their lunch sometimes blending into dinner, and vice versa.

Yet the reality for millions across the world is a far less pleasant one—the one square meal that was counted on to fuel a whole day’s worth of hard, manual work finds itself gone; for as industrial supply chains collapse, poverty creeps in, causing hunger to blend into more hunger.

Thus it would be remiss to not acknowledge on World Food Day, 2020—observed every year on October 16—what the UN warns could be the biggest worldwide food crisis in at least 50 years.

An often understated fact is that the pre-corona global food security had already been in a precarious position—an estimated 135 million people in 55 countries around the world endured dire levels of hunger in 2019, according to the 2020 Global Report on Food Crises. Understated still is that while climate change and other events such as pandemics are major factors that worsen food crises, wasteful land farming and land use are also major multipliers.

Livestock farming tends to be an extremely inefficient process, especially when compared to growing crops to feed humans directly—in order to produce meat-based products from farmed animals, we first have to grow the crops necessary to feed them. This results in vastly more produce than it would take to feed humans directly. In 2019, an estimated 75+ billion land animals were slaughtered and fed, a figure that is more or less annual. 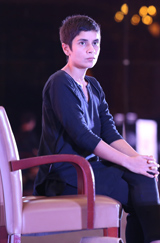 Another fact that highlights the resource drain has to do with actual production. It takes 25 pounds of grain to yield just one pound of beef; whereas plant based proteins such as soy and lentils deliver pound for pound, as much protein, and even possibly more. The 25 pounds of grain exhausted during the process could also significantly alleviate individual hunger crises; but alas it is not directed to humans that need it.

Thus, even when global food production systems are clearly capable of enough generation, the fact remains that they are often imbalanced due to excessive livestock farming and land use. This imbalance prevails throughout the world. Nearly 50 million people stand to fall into extreme poverty this year owing to the pandemic. This can lead to more unforeseeable long-term impact, as poor childhood nutrition threatens to create a generational lifelong suffering and illnesses. Estimates have already shown that one in five children around the world are stunted in their growth by the age of five – a fate that may befall millions more as poverty rises.

Ranking 102 out of 117 qualifying countries on the 2019 Global Hunger Index (GHI), India is in a uniquely vulnerable position as it also finds over 60.45 per cent of its land being used for agricultural purposes (as per the World Bank collection of development indicators, 2016),  making it the second largest in the world. Land use is also a significant part of the puzzle—one acre of land can yield between upto twenty times more plant based foods than animal-based foods. Dissection of global agricultural yields finds that a more efficient use of existing croplands could feed nearly four billion more people, by virtue of shifting away from growing crops for animal feed to instead directly for human consumption. Reallocating croplands, then, could also augment available global food calories by as much as 70 per cent, according to research.

The fact of the matter is that food security has always been a collective and daunting challenge for all of humanity for decades, if not centuries; but in our race to produce as much as we can in the fastest way, driven by the bottom line, we have found ourselves cornered into a risky position; one that threatens the most vulnerable in society whilst barely registering on the privileged. Governmental and societal effort to tackle global hunger must focus on sustainable plant-based approaches wherever possible, for it is the only way forward.

This indifference many people have towards a basic understanding of the complexity of food security is perhaps the first—and one of the most important—hurdles that affects the conversation and halts tangible change. And so, if the popular adage “you are what you eat” is to be believed, one may very well say we have been feasting on a buffet of indifference for quite a while now. It is then, time to switch to a healthier, more nutritious offering – metaphorically and literally.

The author is the Executive Director of the Federation of Indian Animal Protection Organisations (FIAPO), India’s apex animal protection organization.